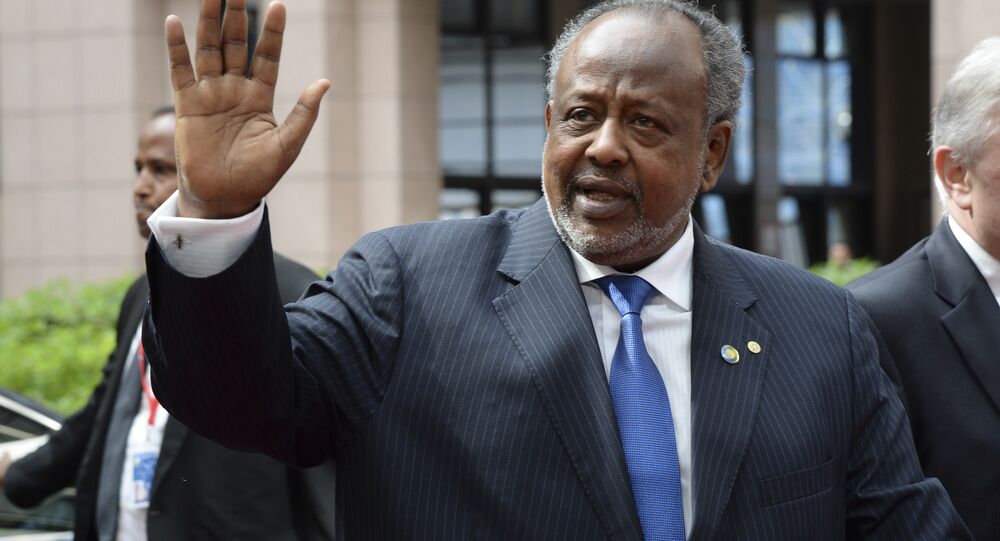 Djibouti’s President Ismail Omar Guelleh has been reelected for a fourth term.

The announcement was made before all the Friday votes were in, The Business Standard said on Saturday.

Guelleh, 68, has been in power since 1999. He is the second president of Djibouti since the country gained independence from France in 1977.

Some of Djibouti’s opposition parties have decided to boycott the presidential election calling it a sham.

Djibouti borders on Somalia and is located on the Horn of Africa. The United States’ only military base in Africa, Camp Lemonnier, is located in Djibouti.