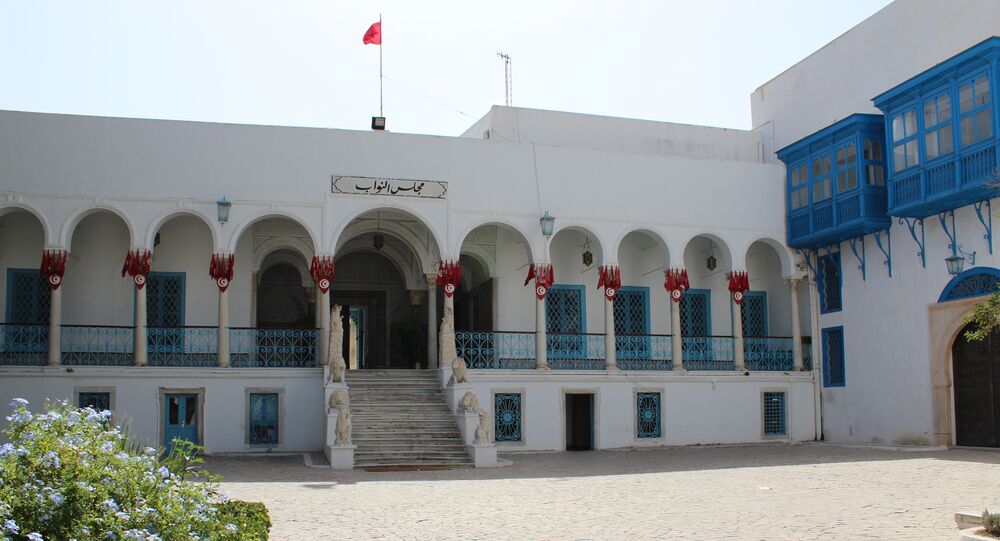 Russia, Tunisia Ministers to Discuss Possible Use of Ruble in Mutual Trade

Tunisian top level official does not deny the possibility of using the ruble in bilateral trade.

"Our objective now is to have another mean of payment, namely the ruble, in our trade exchanges. This is one of the subjects that has been emphasized during the Russian-Tunisian business forum and will be discussed at the upcoming intergovernmental commission," Hassen said.

The minister added the major obstacle for boosting the bilateral trade between Moscow and Tunis was the ruble instability that was slowing down the expansion of trade between the two countries.

© Fotolia / Alexey Belikov
Tunisia, Russia to Consider Use of Ruble in Bilateral Trade
The Russian ruble lost about half of its value against the dollar in late 2014, as the country’s economy was hit by low oil prices and Western economic sanctions.

Hassen noted that the two countries were examining the possibility of using national currencies, namely the ruble and the dinar, for the transactions for an extended period.

"We put forward the proposal and we are still waiting for the response from the Russian government," he said.

Russia and Tunisia had agreed to establish a working group to discuss the technical details of such a payment mechanism, Tunisian Ambassador to Russia Ali Goutali told Sputnik earlier in March, adding that this initiative has been already discussed it with the Russian Ministry of Economic Development and the Central Bank.