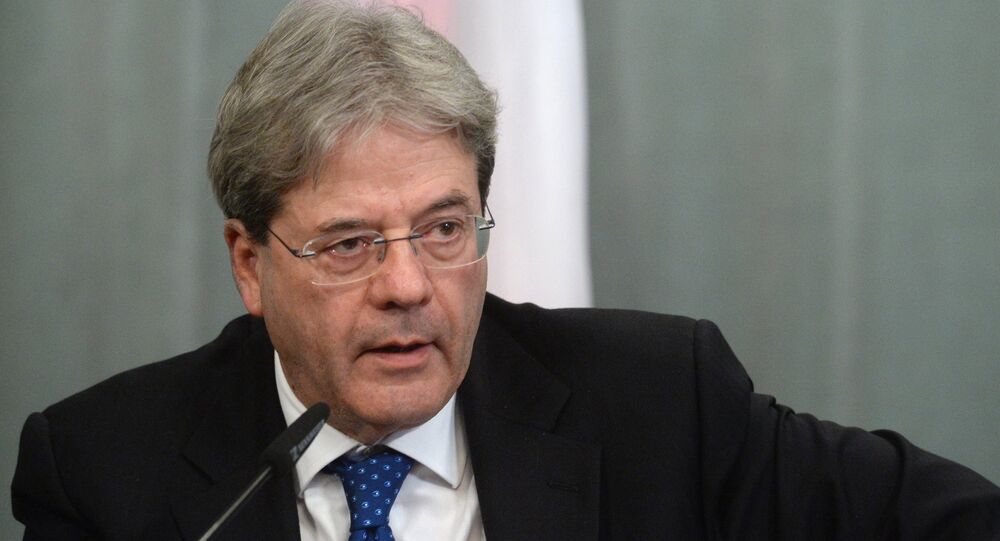 Italy won't participate in any military operations in Libya.

"We are not preparing any military missions," Gentiloni said at a press conference following the meeting with the Russian Foreign Minister Sergei Lavrov.

It is necessary to have a well-thought strategy not to repeat previous mistakes, according to Gentiloni.

"We cannot repeat the mistakes that were made earlier," he underscored.

In 2011, as civil war broke out in Libya, a multi-state coalition, consisting mostly of NATO members, began a military intervention in the country with the declared aim of establishing an immediate ceasefire.

The operation ended with a decisive NATO victory, which led to the escalation of the conflict in the country and the subsequent killing of the country's long-standing leader, Muammar Gaddafi.