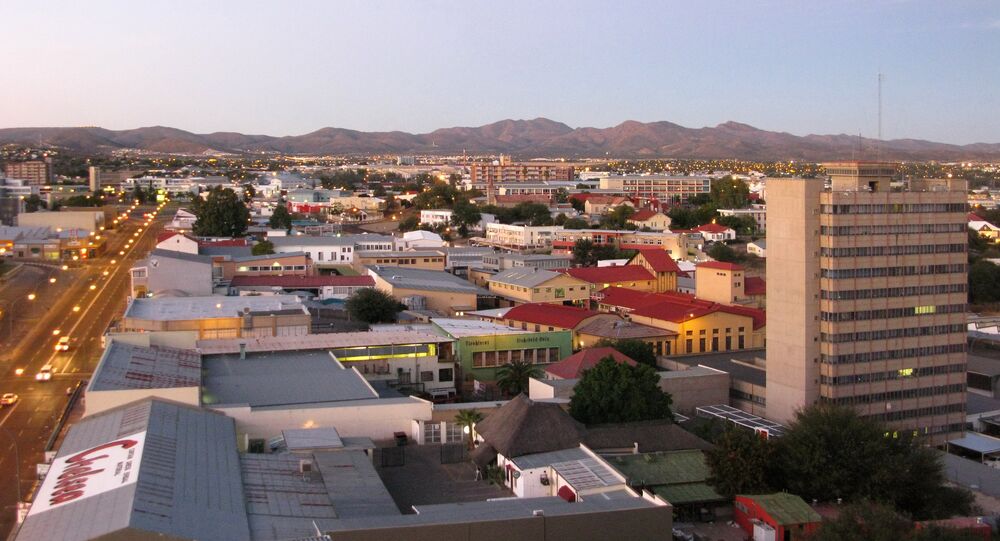 As the United States has imposed harsh new sanctions against North Korea over its nuclear and ballistic missile programs, the DPRK may have been prepared for the move by securing a number of military contracts in Africa.

On Wednesday, the White House issued an executive order implementing new sanctions against Pyongyang. Included in these penalties is a ban on US investment in North Korea.

But Pyongyang may not need Western investment. In a UN report leaked this week, Namibian Deputy Prime Minister Netumbo Nandi-Ndaitwah confirmed that the DPRK’s state-owned Mansudae Overseas Projects has been operating in the African nation since 2005.

Through Korea Mining Development Trading Corporation (KOMID), a subsidiary of Mansudae Overseas Projects, Pyongyang built a small arms and ammunition factory in the capital of Windhoek. According to Nandi-Ndaitwah, military cooperation between North Korea and Namibia dates back to the African nation’s struggle for independence in the 1980s.

The deputy prime minister also said that KOMID was contracted for a number of government projects, according to Defense News. These include the construction of two museums, the Namibian Defense Force Military Museum and the Independence Museum, the National Heroes Acre, and the State House.

According to the report, the Namibian government denied that it was acting in violation of UN sanctions. It argued that an ammunition factory could not be seen as a contravention since its products were not intended for export.

© AP Photo / Wong Maye-E, File
Korean Crisis: Why Neither Side Would Be Able to Achieve Victory if Things Got Hot

Nandi-Ndaitwah also stressed that Namibia’s dealings with the DPRK were not related to its nuclear program, and therefore did not violate international sanctions.

The UN report did not agree with the reasoning, stating that, "…The construction of any munitions factory or related military facilities is considered to be services or assistance relating to the provision, manufacture or maintenance of arms and related material and therefore, prohibited under the resolutions."

The latest round of international sanctions relate to Pyongyang’s test of a nuclear device in January and the launch of a satellite in February. That launch was deemed a veiled attempt to demonstrate North Korea’s ballistic missile technology.

The new UN penalties are the harshest in 20 years.