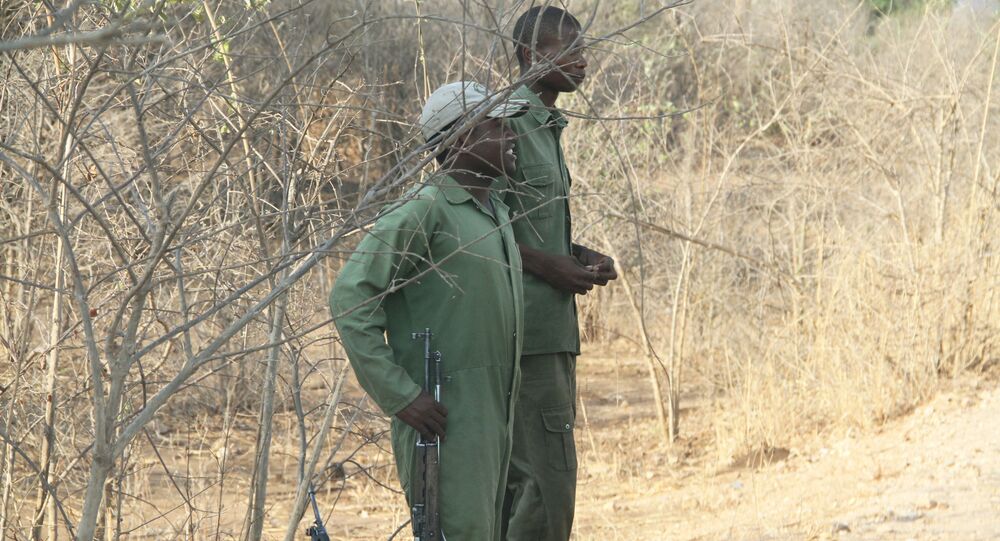 Two Italian nationals, father and his son, were killed killed during a joint operation with local authorities against poachers in Mana Pools in Zimbabwe, according to local media.

ROME (Sputnik) — An Italian man and his son were killed in Zimbabwe’s national park after presumably being mistaken for poachers, local media reported Monday.

Claudio Chiarelli and his 20-year old son Massimiliano, were killed during a joint operation with local authorities against poachers in Mana Pools, according to the Il Mattino di Padova newspaper.

The Italian family were professional hunters and accompanied tourist groups on safari, the media outlet added.

The Italian Foreign Ministry confirmed the news, but said the circumstances of the incident still needed to be clarified.

Zimbabwe Drops Charges Against Dentist Who Killed Cecil the Lion