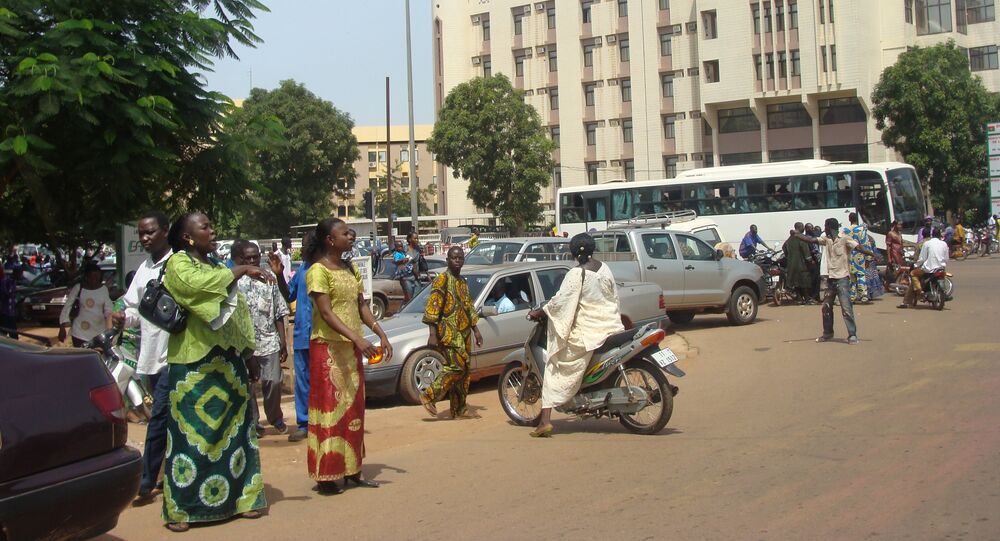 Malians Start Petition Asking Putin to ‘Save Their Country From Crisis’

Fed up with the ongoing conflict and seeing no light at the end of the tunnel, the people of Mali have started a petition asking Russian President Vladimir Putin to save their country from the ongoing crisis, the newspaper Actusen.com reported.

Malians are hoping to get the attention of Russian President Vladimir Putin by gathering 8 million signatures, with the hope being that if the goal is reached, Russia would "intervene" and bring peace to Mali, the source said.

"France isn't for peace in Mali," the committee that started the petition campaign believes, according to Actusen.com.

Malians do not believe that the presence of French troops and UN peacekeepers in the country would solve the ongoing crises. Although a French anti-terrorist operation took place in the region and a ceasefire agreement between the Malian government and rebellious Tuareg tribes was signed, the situation in the country remains very fragile, the newspaper said.

© AP Photo / Jerome Delay
Mali Government Extends State of Emergency Until March 31 - Reports
Since the government cannot control the security situation in the country, Malians have decided to take the initiative and gather signatures in favor of Russia working to bring stability in the region, the source reported.

On the last day of 2015, the Malian government extended an emergency state in the country until March 31, 2016. The country's ministers declared a 10-day state of emergency on December 21 during an extraordinary meeting on developments in security situation in Mali and the sub-region. The emergency state was introduced to ensure that the competent authorities could better recognize and combat any plan that might threaten the safety of people in the country.

On November 20, several armed militants took 170 people hostage at Radisson Blu Hotel in Bamako. Malian and UN security forces then conducted an anti-terrorist operation to free the hostages. The attack claimed lives of at least 19 people, including six Russian nationals.