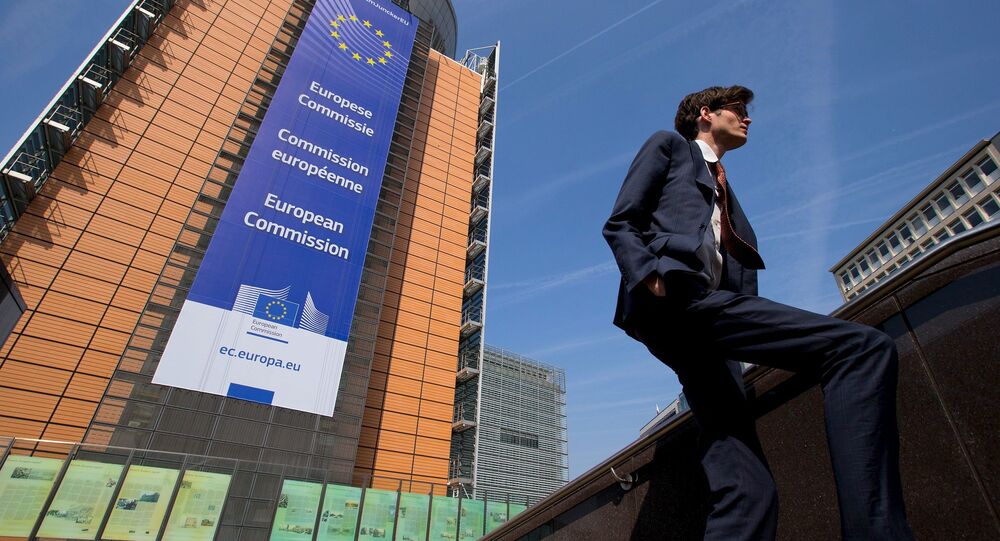 The initiatives will help in deepening Europe's collaboration with Africa and addressing "common challenges such as violence against women, climate change, as well as the promotion of peace, security, good governance and the development of new technologies," European Commissioner for International Cooperation and Development Neven Mimica was quoted as saying in the press release.

The pledge comes on top of the EU Emergency Trust Fund launched on November 12 by the European Commission President Jean-Claude Juncker, which aims to raise 1.8 billion euros for tackling root causes of African migration to the European Union. Over 81 million euros were donated by 25 EU member states on the day of the launch, according to the Commission.