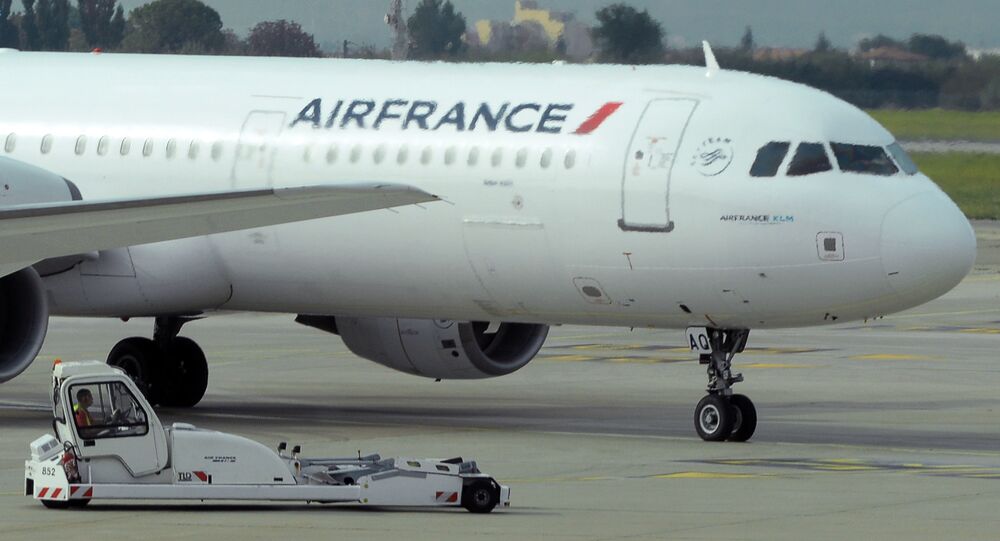 French flag carrier Air France canceled all scheduled on Friday flights to and from Mali's capital Bamako, according to the airline's online arrival and departure board.

Earlier in the day, several gunmen took 170 people hostage in the Radisson Blu Hotel in Mali's capital. According to French media, at least three people have been killed by the terrorists, including a French national.

The Air France airline is unsure when it will be able to restart the flights to the Malian capital of Bamako, having cancelled all flights Friday after a hotel was held hostage by extremists, a spokesman of the airline told Sputnik.

"We do not know for the moment. Today it is cancelled, so we do not know about the future," Christophe Paumier said.