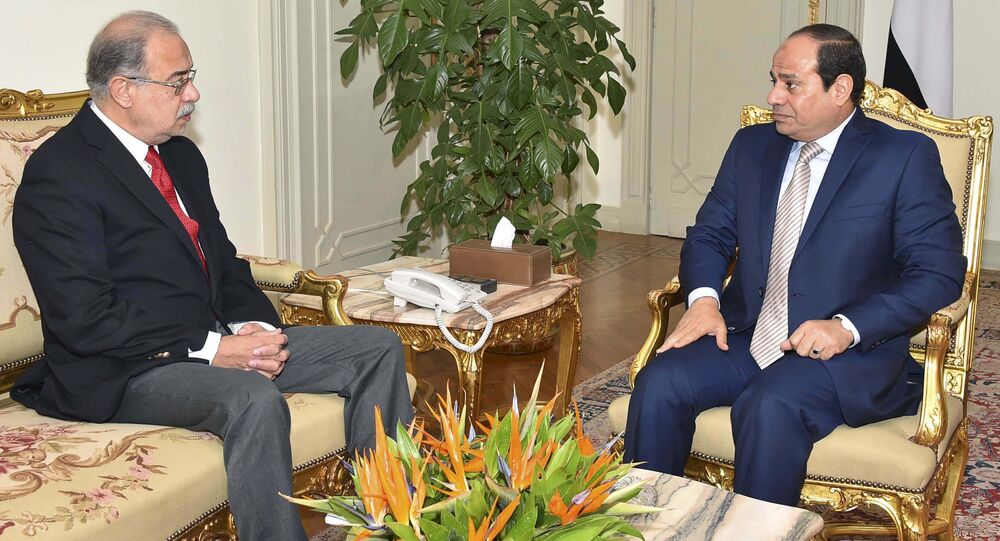 According to media reports, Egypt President kept his defense, interior, justice and foreign ministers in a new government.

The Cabinet of Prime Minister Ibrahim Mahlab resigned on September 12.

The resignation came amid a major corruption scandal, which involved the arrest of Egyptian Minister of Agriculture Selah Helal for accepting bribes.