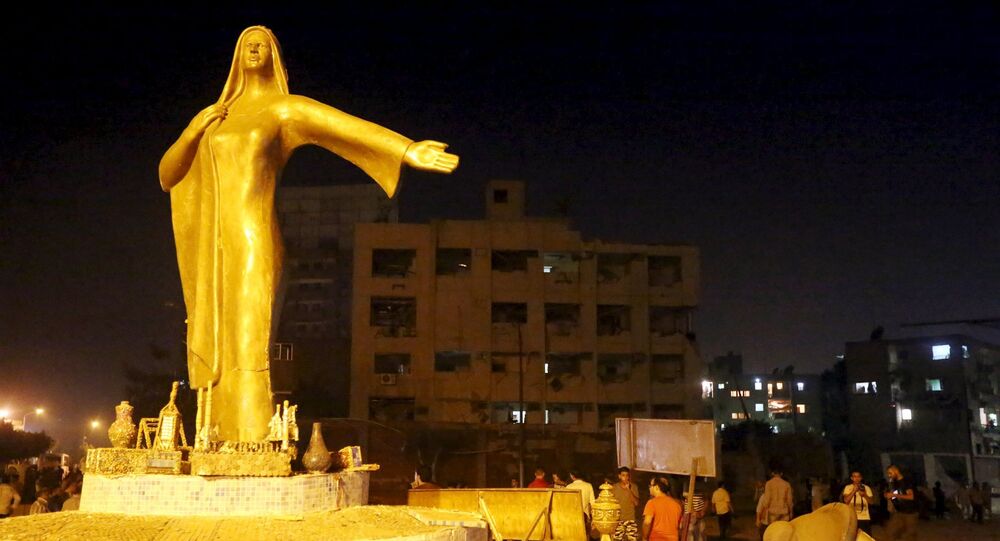 A law enforcement source told the Ahram publication that one ton of explosives had been inside the stolen vehicle. The force of the blast brought down an exterior wall of the security building as well as those of nearby shops and residences.

Authorities have blockaded major roads and highways in a manhunt for the assailant, who is thought to have left the car rigged with explosive materials near a checkpoint outside the security and courthouse buildings.

He purportedly made his getaway on a motorcycle, which had reportedly trailed him to the scene.

Egyptian President Abdel Fattah Sisi signed a tougher and controversial anti-terrorism bill into law earlier this week to combat the recent spike in attacks on the Sinai Peninsula.