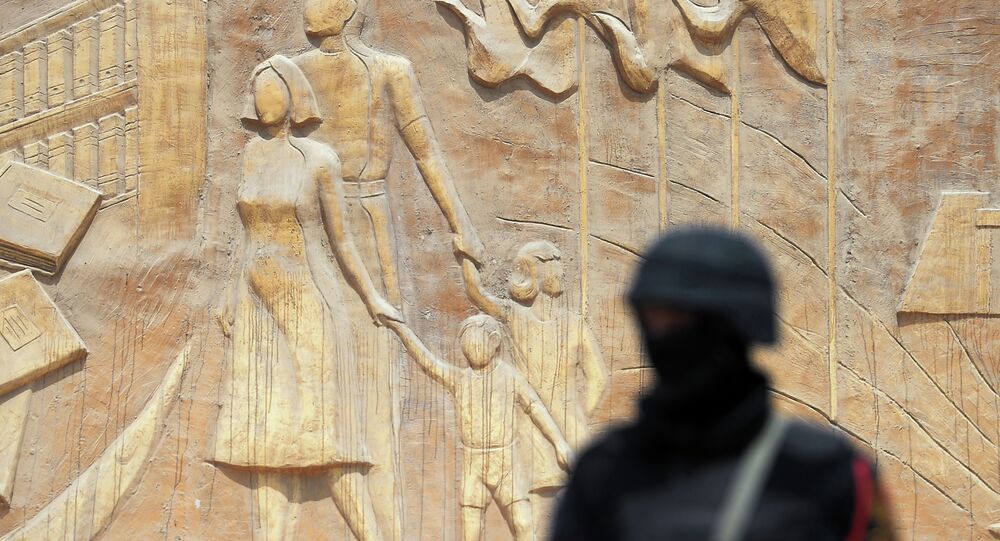 Egypt’s new anti-terrorism laws give authorities power that may be in violation of basic human rights, a rights watchdog said Wednesday.

According to a statement released on the Human Rights Watch (HRW) website, the "terrorist acts" list gives such a broad definition to the term "terrorism" that it appears to seek to criminalize civil disobedience.

"The government has equipped itself with even greater powers to continue stamping out its critics and opponents under its vague and ever-expanding war on terrorism," HRW Deputy Middle East and North Africa Director Nadim Houry said, as quoted in the statement.

According to HRW, these implementations contradict fundamental principals of international law including that every detainee should be brought promptly before a judge to review their detention and every suspect be provided with access to legal assistance.

Previously, Germany’s human rights commissioner Christoph Straesser stated his concern about the new law, which, in his opinion, limits free speech and freedom of expression in Egypt.