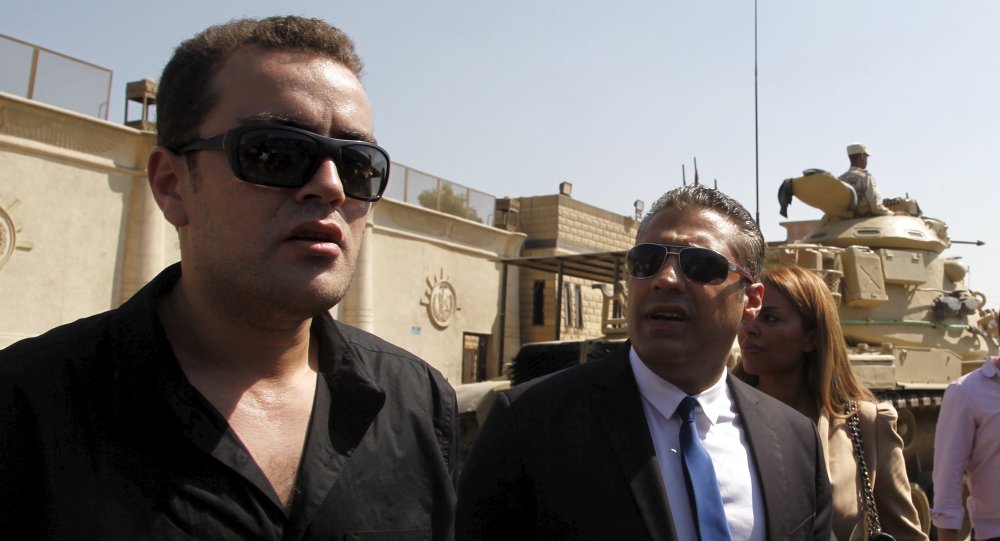 According to media reports, a Cairo court postponed a verdict in the retrial of three Al Jazeera television journalists to August 29.

Earlier this week, the court had delayed the sentencing, announcing no date of delivering a verdict.

Six other Al Jazeera staff were tried in absentia as part of the same case.

Greste and Fahmy have received seven years in prison, while Mohamed was given 10 years.

In January, an appeals court ordered a retrial, as the initial verdict proved little evidence against the convicted. Later, Fahmy and Mohamed were freed on bail, and Greste was deported to his homeland.