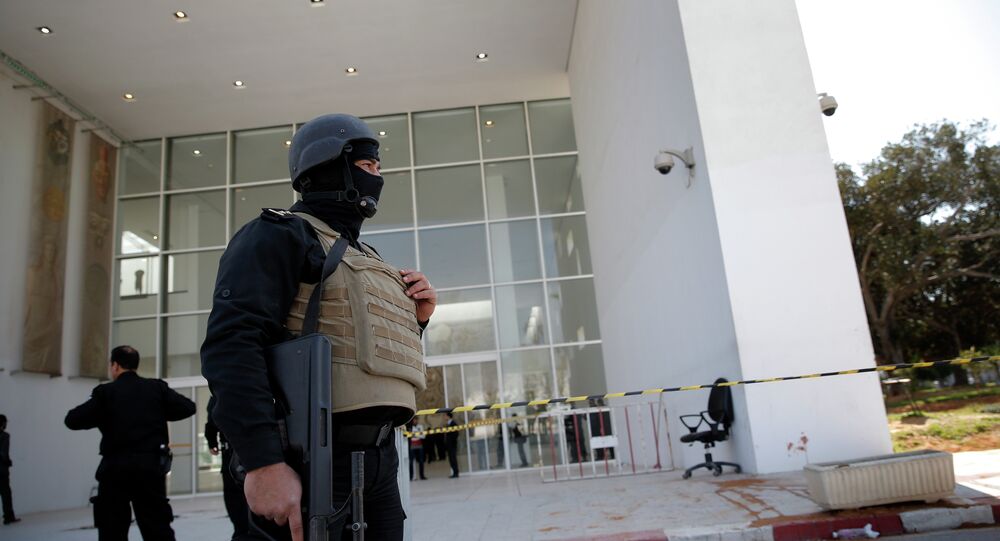 The number of casualties in the attack on the Tunisian resort city of Sousse has reached 39, Mohamed Saleh Benanis, the head of local Civil Defense service said Friday.

Earlier reports suggested that the attack claimed lives of 37 people and injured 36.

Earlier Friday, a gunman disguised as a tourist opened fire on a hotel in the Tunisian resort town of Sousse.

Citizens of the United Kingdom, Belgium, Germany and Ukraine were among the victims of the attack, according to local medics and officials.

The assault on the hotel followed a deadly terrorist attack on the Tunis Bardo National Museum in March 2015, which resulted in the death of 24 people, including two of the three gunmen.