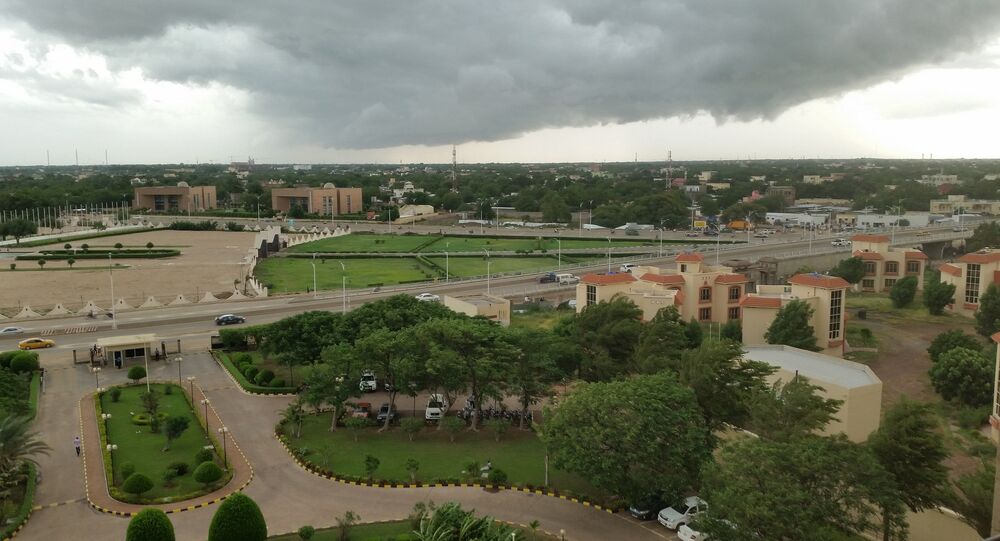 Scores were killed in the Chadian capital of N'Djamena Monday after two suicide bombers believed to be affiliated with Boko Haram blew themselves up outside the police headquarters and the police academy, AFP reports.

© AP Photo / Jerome Delay
Boko Haram Makes Deadly Comeback With ISIL Help
Preliminary reports suggest that as many as several dozen people were killed in the blasts, with the area presently on lock down. The country's government convened an emergency meeting following the explosions.

Police spokesman Manga Paul said that at least 15 people may have been killed in the blasts, with local news site Tchadinfos saying the figure may be at least 22 people, and Conflict News suggesting the death toll may be even higher.

No one has officially claimed responsibility for the blasts, a police official speaking to AFP explained, although analysts are pointing the finger at Boko Haram, against which Chad deployed its armed forces earlier this year as part of an effort to smash the terror militant group alongside Nigeria, Cameroon and Niger.

This is believed to be the first attack of its kind on the Chadian capital. Boko Haram has been on a spree of suicide bombings in neighboring Nigeria in recent weeks following military advances against the ISIL-affiliated militant group.