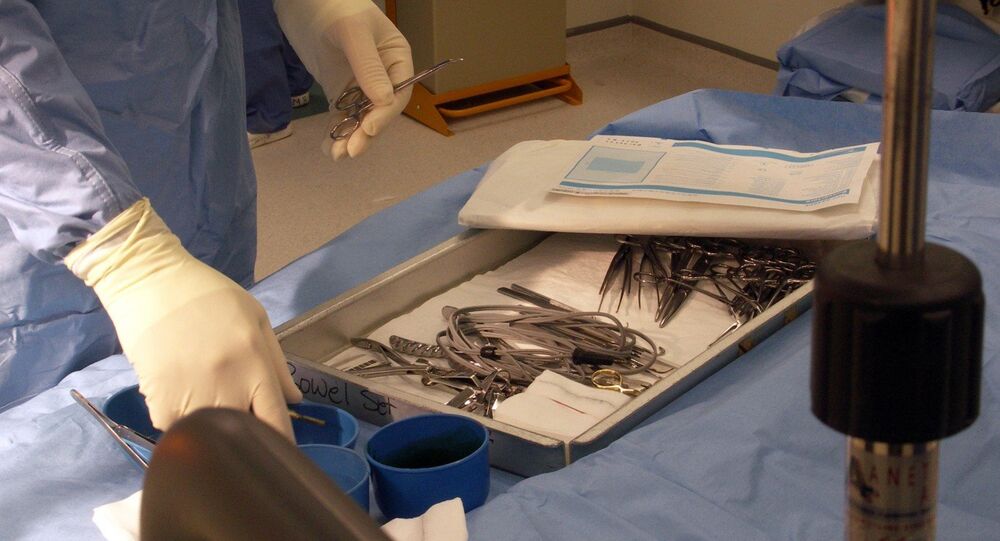 A South African man who had lost his penis due to a botched circumcision received the world’s first successful penis transplant in December and now has reportedly impregnated his girlfriend.

The procedure had been attempted once before by doctors in China, however, it was deemed unsuccessful when the man suffered extreme psychological and emotional trauma and requested that it be removed from his body.

The successful nine hour long procedure was performed at Tygerberg Hospital in Cape Town and the University of Stellenbosch by a team who are pioneering the procedure. Every year in South Africa, hundreds of young men lose their penises during the circumcision ritual practiced by some tribes when the young men come of age.

The unnamed man had only 1cm of his original penis after the improper circumcision when he was 18-years-old, although doctors did not expect him to become infertile as his testicles were still intact.

"To us it means we are ticking most of the boxes where this guy can stand and urinate normally, can have sexual intercourse and his penis function has recovered completely," Andre van der Merwe, leader of the surgical team, told Reuters.

His girlfriend is reportedly four months pregnant, meaning that she was impregnated only a few months after the operation.  The recovery process was initially expected to require at least two years.

In March, the surgery was deemed a success when he had all of his urinary and reproductive functions.

Independent testing to verify the paternity has not yet been done, but van der Merwe has stated there is no reason to believe that the couple’s child was not fathered by his patient.

The surgical team hopes they can help solve the crisis and perhaps one day widen its use for cases of extreme erectile disfunction or disfigurements.