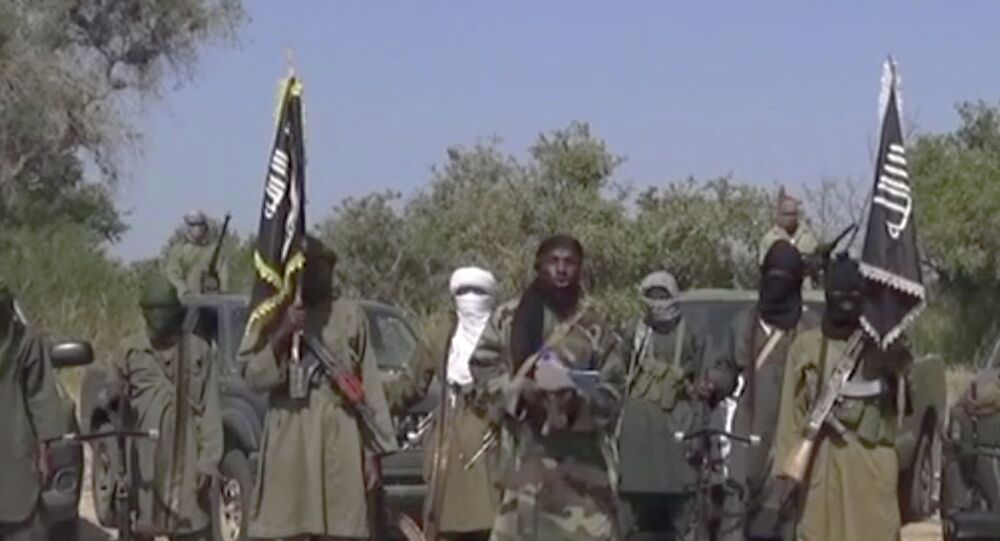 © AP Photo / File
UN: Boko Haram Killed Female Hostages
The reports on the change of the group’s name appeared in the Nigerian media on Friday. Boko Haram was used as group’s name since it was founded in 2002.

Boko Haram pledged allegiance to Islamic State militants, which the ISIL accepted on March 13, calling it an “expansion of caliphate to West Africa.”

The Boko Haram initiated military operations in Nigeria in 2009, to impose Islamic rule in the country. The militant group, notorious for mass killings and kidnappings, currently operates on the border of four Western African countries: Nigeria, Niger, Chad and Cameroon.