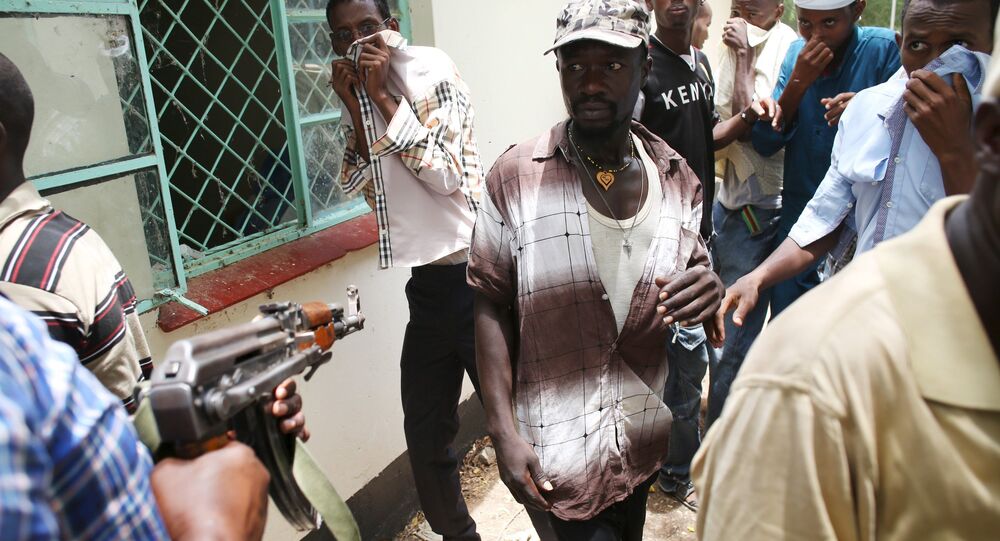 "There is little more appalling than targeting young people for murder and mayhem," the UN Secretary-General wrote in the letter published Saturday on the organization's website. The letter was dated April 3.

"Those responsible for this heinous attack must be brought to justice," Ban stressed, reiterating UN's solidarity with the people and government of Kenya in countering terrorism and violent extremism.

The Thursday attack of Somalia-based al-Shabaab militant group on the university killed 147 people and wounded 100 others, mostly students.

Al-Shabaab, which pleaded allegiance to al-Qaeda in 2012, has carried out numerous deadly attacks in Kenya in revenge for its military presence in Somalia, where Kenyan troops have been fighting militants alongside the African Union Mission (AMISOM) since 2011.