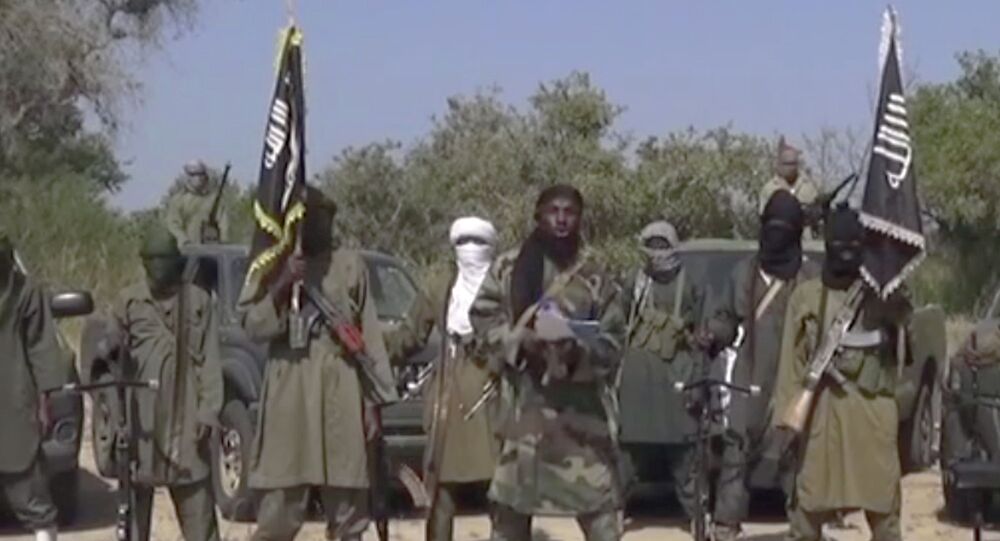 “The group has repeatedly used young children as human bombs, including a case of a 14-year-old girl carrying a baby on her back who detonated a bomb in a marketplace. Bodies of children around 12 years old have been found strewn across such battlefields,” Zeid said.

Women and girls have been enslaved and subjected to sexual violence, forced labor and compulsory conversion, he added, citing reports from witnesses and survivors.

Boko Haram militants have committed a series of heinous crimes during their bloody six-year campaign to establish an Islamic state in northern Nigeria, attacking towns and villages also in neighboring Cameroon, Chad and Niger.

The Islamist insurgency has killed thousands, forced some 1.5 million to flee their homes and sharply reduced farming activity in the affected areas where many people are now facing severe food shortages.