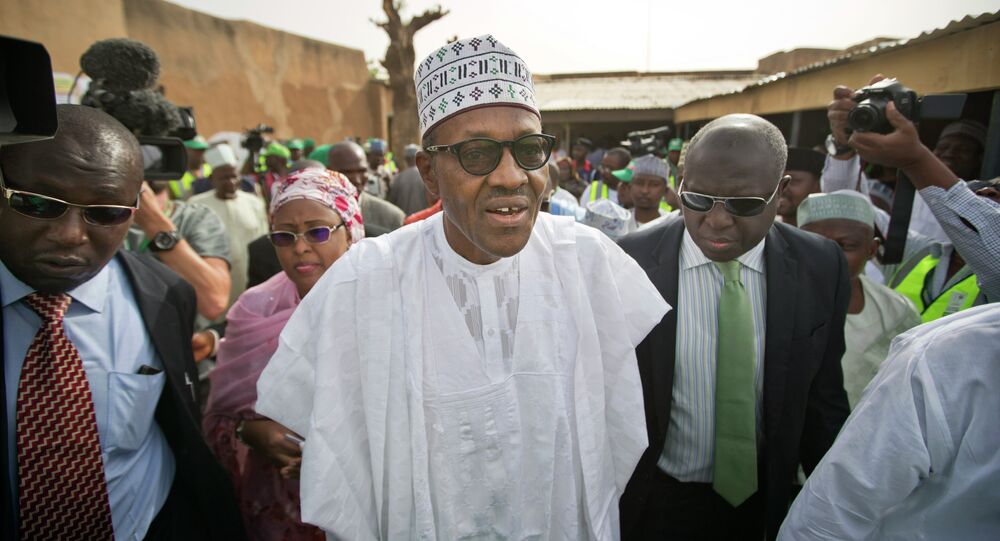 Nigeria's former military ruler has defeated Goodluck Jonathan in a vote count with 15.4 million of votes against 13.3 million.

Goodluck Jonathan has congratulated his rival, a spokesman for Buhari's All Progressives Congress (APC) said.

"At about 5 minutes to 5, President Jonathan called General Muhammadu Buhari, the winner of the elections, to congratulate him," APC spokesman Lai Mohammed said.

72-year-old Muhammadu Buhari was the Head of State of Nigeria from 1983 to 1985, after taking power in a military coup. He unsuccessfully run for the Nigerian Presidential office in the 2003, 2007 and 2011 elections. In December 2014 he run for presidency as candidate of the All Progressives Congress opposition party.

The opposition has never won a presidential election in Nigeria before.

Thousands of people paraded through the streets of northern Nigeria's biggest city Kano to celebrate Buhari's claimed victory in the presidential election.