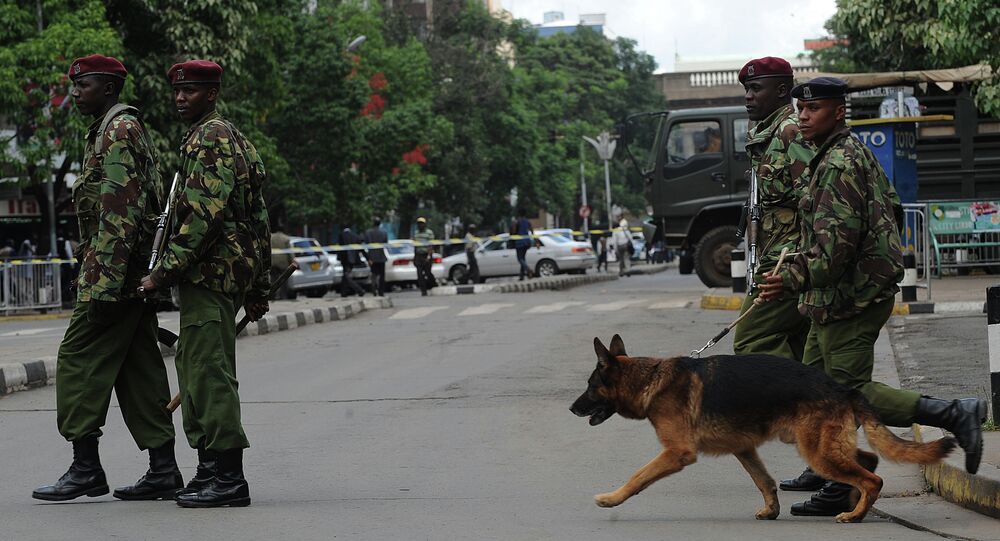 Australian government warned that terrorists may be planning attacks against civilians in the Kenyan capital of Nairobi.

"Current information suggests that terrorists may be planning attacks against crowded locations in Nairobi in the near future," a message on Smart Traveller, Australia's travel advice webpage, read.

It did not specify who the threat came from, but the al-Shabaab terror group in neighboring Somalia has given cause for concern in recent years. In 2013, an al-Shabaab attack on a shopping mall in Nairobi killed 67 people, including an Australian.

Australia advised its citizens in the Eastern African country to "exercise a high degree of caution in Kenya overall, and to reconsider their need to travel to Nairobi and Mombasa."

Somalia has been without an effective government since the overthrow of the Revolutionary Socialist Party in 1991. Years of political vacuum led to the rise of al-Shabaab which aims to create an Islamic state in Somalia.

The Kenyan government supports military operations against al-Shabaab Islamists, who have threatened to take revenge on those backing the effort.