Nigerian President Goodluck Jonathan expressed hope on Friday that all the country's territory seized by Islamist militant group Boko Haram will be retaken within a month. 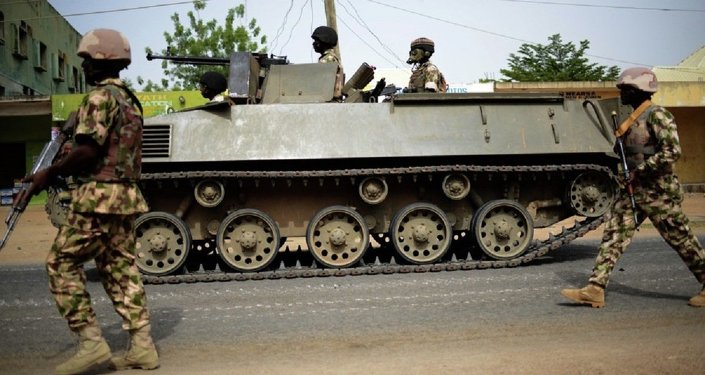 "I'm very hopeful that it will not take us more than a month to recover the old territories that hitherto have been in their [Boko Haram's] hands," Jonathan told the BBC, adding that the militant group was getting "weaker and weaker by the day."

On Tuesday, just 10 days before President Jonathan is to face re-election bid, the Nigerian army said it had squeezed back all but three districts of the northeast in an offensive against Boko Haram militants. 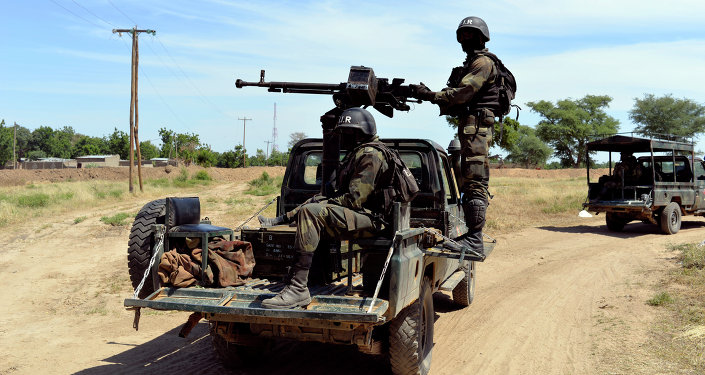 Boko Haram is an Islamist terrorist group which was founded in 2002 and initially focused on opposing Western-style education. The group seeks the establishment of a caliphate in West Africa, and is currently operating on the border of Nigeria, Niger, Chad and Cameroon.

Earlier this month, Boko Haram posted an audio file online saying the group wanted to join ranks with the Islamic State (IS), a jihadist group that seized vast territories in Iraq and Syria and declared a caliphate.