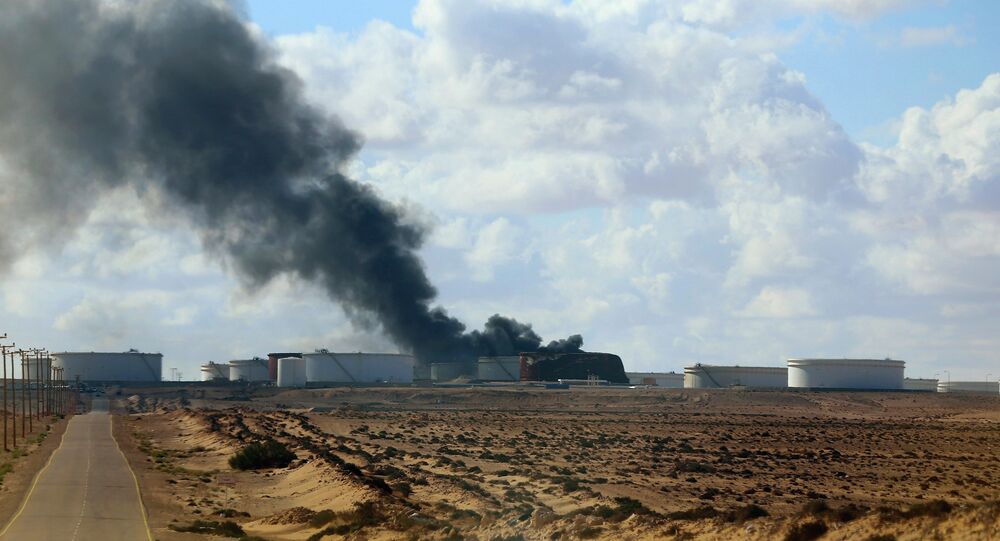 No group has made any demands following the attack that left 11 guards at the oil field dead.

At least ten people, including an Austrian, a Czech and several non-EU nationals, are missing after militants affiliated with the Islamic State carried out an attack on the al-Ghani oil field in Libya, European officials confirmed.

© REUTERS / Esam Omran Al-Fetori
Libyan Army Liberates Two Oilfields From ISIL Affiliates
Czech Foreign Minister Lubomir Zaoralek said that they could have been abducted. "We are examining the possibility that a kidnapping has taken place," Zaoralek told Reuters. Crisis group have been set up in both the Czech Republic and Austria to deal with the situation.

The identities of the missing have not been made public. Austria's foreign ministry spokesman said that an Austrian national, who remains unaccounted for after the assault, was 39 years old. He did not specify what company the person was working for.

No group has made any demands following the Friday attack that left 11 guards at the oil field dead.

Libya's security forces have taken the oil field under control.