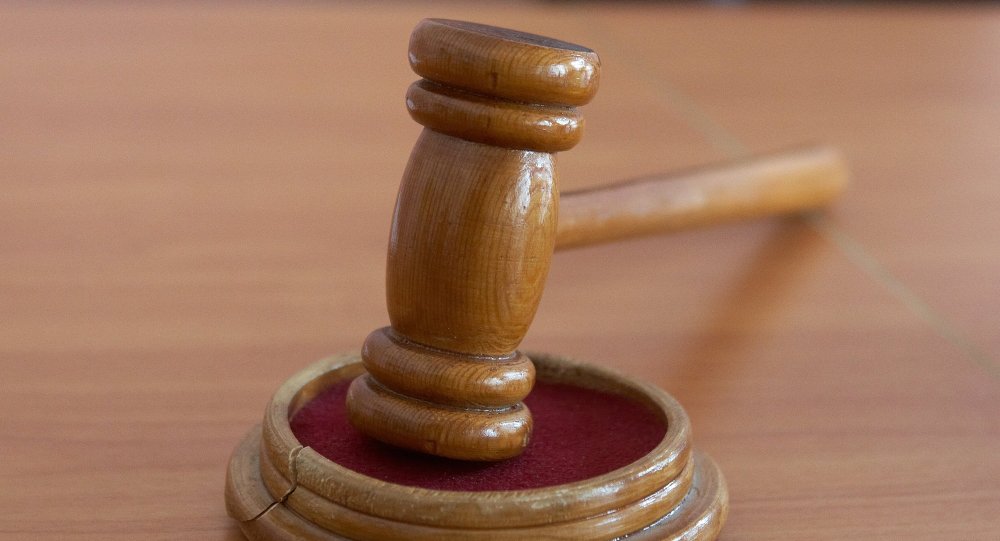 Egypt's former oil minister Sameh Fahmy was acquitted on Saturday of accusations that he had been allegedly selling natural gas to Israel at excessively cheap prices.

MOSCOW (Sputnik) — Egypt's former oil minister Sameh Fahmy was acquitted on Saturday of accusations that he misused state funds in a one-sided gas deal with Israel, The Cairo Post reported.

Fahmy was sentenced to a 15-year prison term in June 2012 for allegedly selling natural gas to Israel at excessively cheap prices. He appealed the court's decision in 2013. 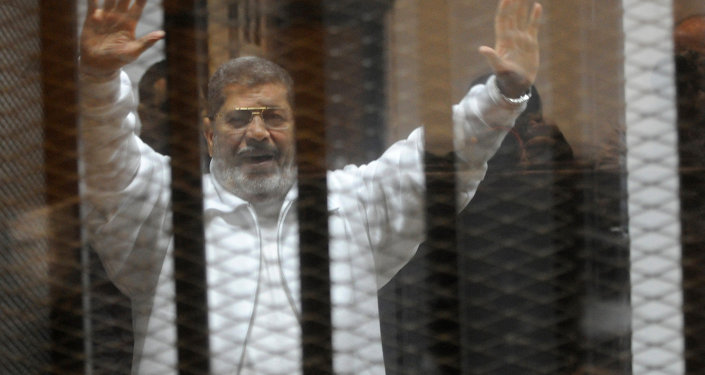 © AFP 2019 / STR
Morsi and 198 Islamist Leaders to Face Stern Military Tribunal in Egypt
The gas deal, which was reached in 2005 and terminated in 2012, has cost Egypt $714 billions in lost revenue, according to the prosecution.

Local and international media reports assert the Egyptian-Israeli gas partnership has served as a source of controversy, due to former Egyptian President Hosni Mubarak's role in mediating the deal.

The latest acquittal of former officials linked to Mubarak comes a week after another ousted Egyptian leader's trial began.

Mohamed Morsi, Egypt's first democratically elected president who was deposed in 2013 following mass protests, is charged with committing espionage on behalf of a foreign power.

Morsi also faces charges of plotting with extremist groups to destabilize the situation in Egypt.

On the other hand, Mubarak was acquitted of murder charges on a technicality in November 2014.

The ex-president had been accused of being involved in the murder of 846 demonstrators during the Arab Spring uprising that spread through the region in 2011.