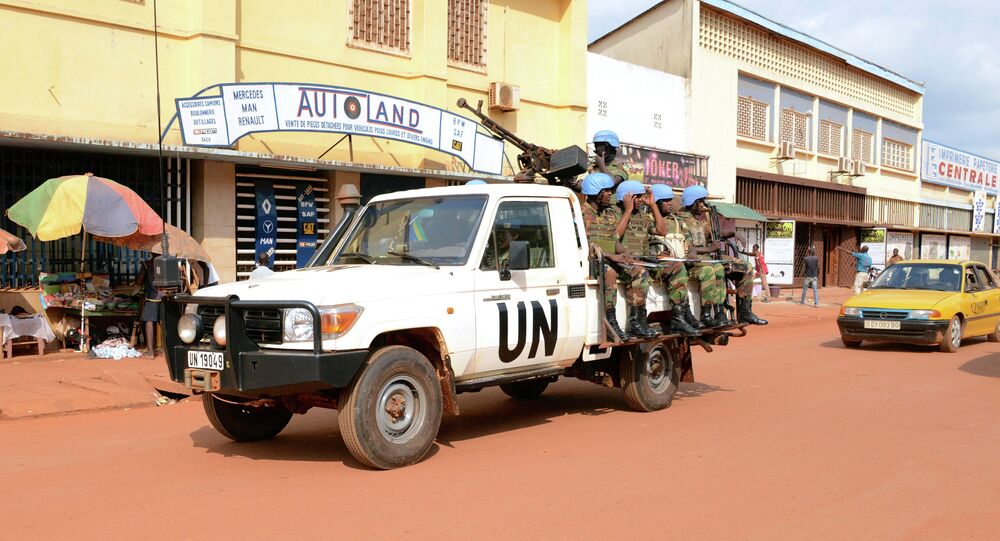 The French Army together with UN peacekeepers mounted an assault on government buildings in a mining town in eastern CAR, using dozens of vehicles and helicopters.

"We couldn’t set foot outside. There was gunfire coming from the area around the airport to the administrative buildings. The clashes were violent," a local resident told AFP.

The French forces used four helicopters as well as dozens of military vehicles in the offensive, using their force of around 2,000 troops which are stationed in the country.

The French forces are in the country as part of Operation Sangaris, a military operation which began in 2013 after Seleka rebels overthrew the country's government, kicking out a South African military base and bringing in a French military presence instead. A United Nations Security Council resolution allowed French forces to put down violence that erupted between Christian and Muslim residents of the country after the coup.