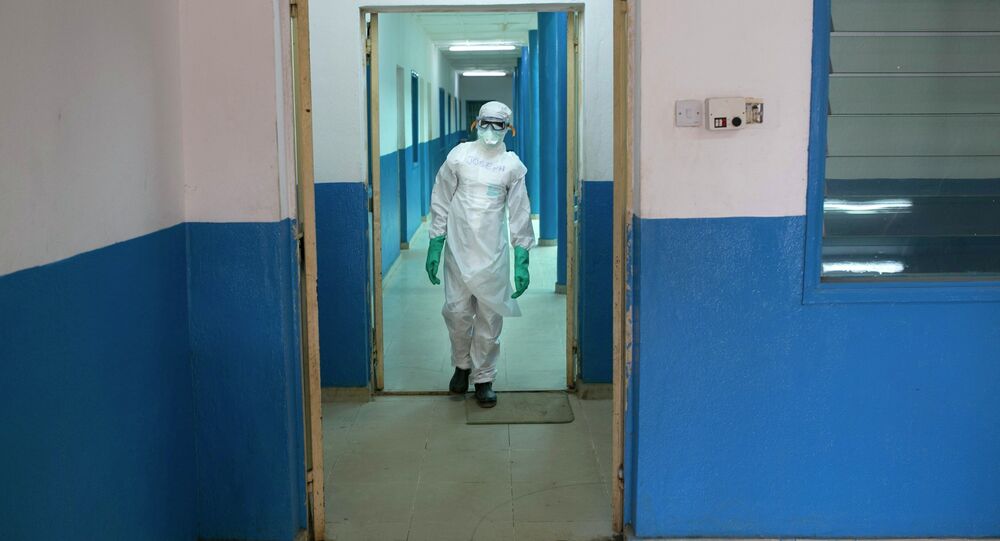 The updated statistics show that most deaths from the current Ebola outbreak – 3,556 – have been registered in Liberia, while Sierra Leone has the highest number of confirmed, probable or suspected cases at 10,186.

Separate cases have also been reported in Africa's Mali, Senegal and Nigeria, as well as outside of the continent – in the United Kingdom and the United States.

At the same time, the UN Mission for Ebola Emergency Response said in a report Thursday that the weekly total of new confirmed Ebola virus disease cases has declined to their lowest in recent months.

Ebola Death Toll Reaches 8,429 According to Latest WHO Report