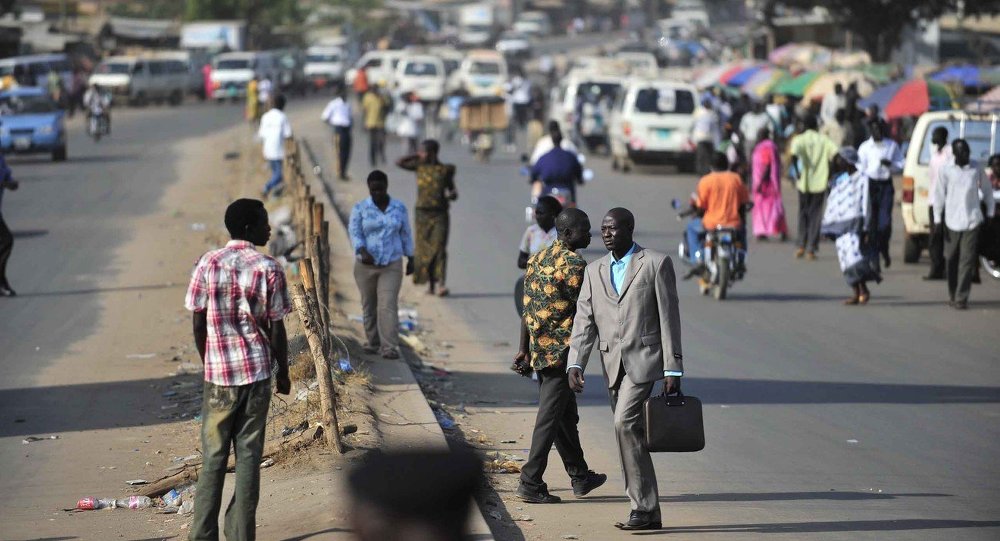 The United Nations Mission in South Sudan (UNMISS) reported that more than 350 civilians were killed in April 2014 in South Sudan. 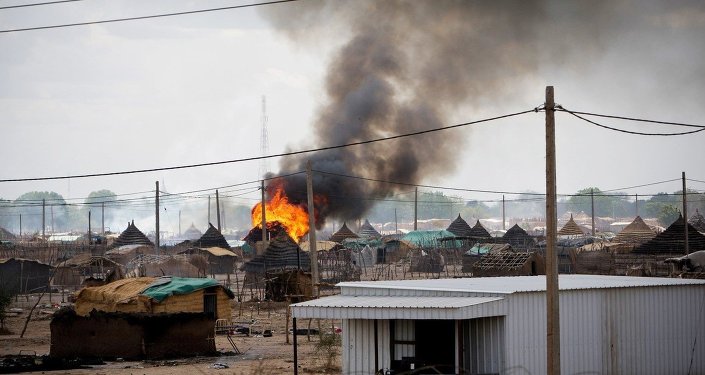 © East News / Cityfiles / Polaris
UN Calls on Sudan, South Sudan to Discuss Security as Attacks Continue in Disputed Region
UNITED NATIONS, January 9 (Sputnik) — More than 350 civilians were killed in attacks in the city of Bor and a town of Bentiu in South Sudan in April 2014, according to a report by the United Nations Mission in South Sudan (UNMISS) issued Friday.

"Based on the collection and analysis of physical evidence and interviews with 142 sources, the report concludes that there are reasonable grounds to believe that at least 353 civilians were murdered and another 250 wounded in the two attacks, " the UNMISS press release read.

According to the 33-page report, as many as 287 civilians were killed at a mosque in Bentiu by opposition forces. Over 45 people were murdered in an attack by a gang of armed men at a UNMISS facility in Bor. 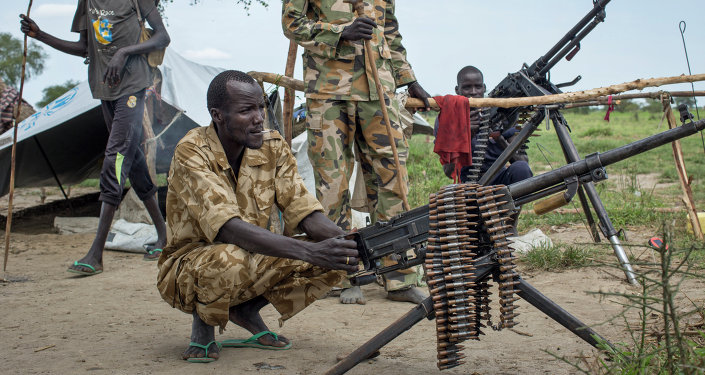 © AP Photo / Matthew Abbott
Rights Groups Urge Obama to Call for Arms Embargo in South Sudan Conflict
"The report found that in both Bentiu and Bor, victims were deliberately targeted on the basis of their ethnicity, nationality or perceived support for one of the parties to the conflict," the UNMISS press release stated.

Nine months on from the attacks, their perpetrators have not been identified and held accountable by neither the government nor the Sudan People's Liberation Movement In Opposition, the report stated.

"We call on the parties to end the violence and undertake comprehensive and credible investigations into alleged violations in order to hold perpetrators to account," the Special Representative of the UN Secretary-General for South Sudan Ellen Margrethe Loej was quoted in the report as saying.

Violence erupted in South Sudan in December 2013, when the country's President Salva Kiir accused the former vice president of plotting a coup. The resultant hostilities led to a civil war and one of the world's worst humanitarian crises. The conflict has claimed over 50,000 lives, according to the International Crisis Group.