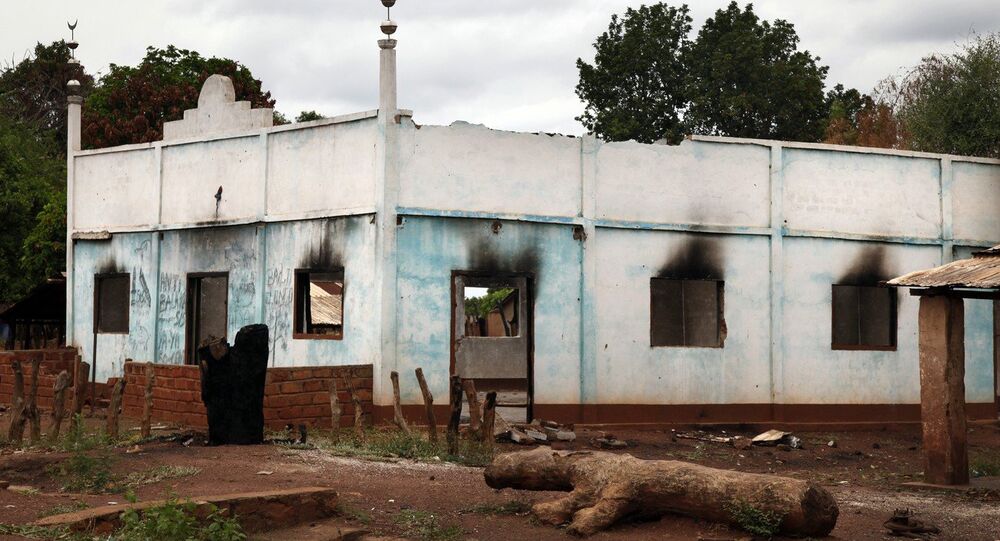 Human Rights Watch stated that on the second anniversary of the Central African Republic’s rebellion which led to a bloody conflict, peace remains fragile in the country.

“Peace is fragile in the Central African Republic today. The story of how the country unraveled remains critically important as the international community struggles to respond appropriately,” HRW emergencies director Peter Bouckaert was quoted as saying in the statement published on the organization’s website.

The Central African Republic has been in conflict since early 2013 following a rebellion by a mainly Muslim rebel group known as Seleka, which began killing civilians, looting and burning homes. As a response to the group’s atrocities, another mainly Christian group, Anti-Balaka, formed and began widespread revenge attacks against Muslims.

To mark the anniversary, HRW released a multimedia feature Tuesday, with an overview of the human rights violations that the watchdog uncovered in 2014.

According to HRW’s feature, the war is not a religious conflict, and is rooted in profound corruption and poor governance.

In one example, the country’s former president Francois Bozize, who was ousted by Seleka rebels and reportedly supported by France for many years, left power with an accumulated $200 million over his ten year rule, according to HRW.

While United Nation peacekeepers are working towards enforcing a ceasefire, those displaced people either fear or are unable to return home. The Central African Republic conflict has killed thousands and left almost half a million people internally displaced as of November estimates.