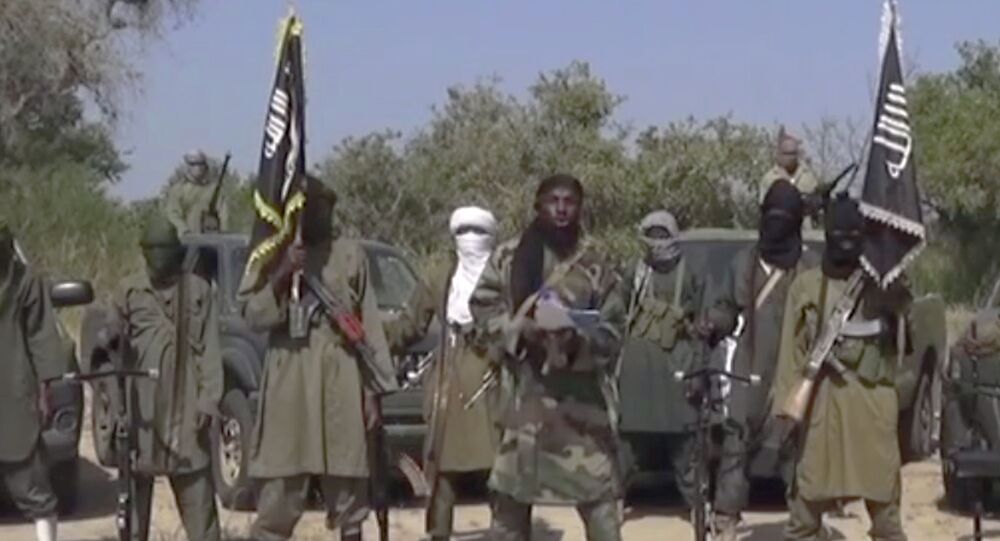 The militants of Boko Haram have killed around 30 people in Mbaljuel, a village in the north of Cameroon.

© REUTERS / Goran Tomasevic
Boko Haram Video Shows Militants Killing Dozens of Captive Men in a School
The militants attacked Mbaljuel, a village in the north of the country, bordering Nigeria.

"We do not yet have all the facts, but our divisional officers and security officials are filling us in," Bakary told the agency Saturday, adding that the victims were civilians.

Boko Haram is a prominent Nigerian military group intent on imposing Sharia law in the country. It is blamed for over 10,000 deaths over the last five years.

The group drew international outrage after kidnapping 276 schoolgirls from Chibok village in April and subjecting them to physical, psychological and sexual abuse for refusing to convert to Islam.