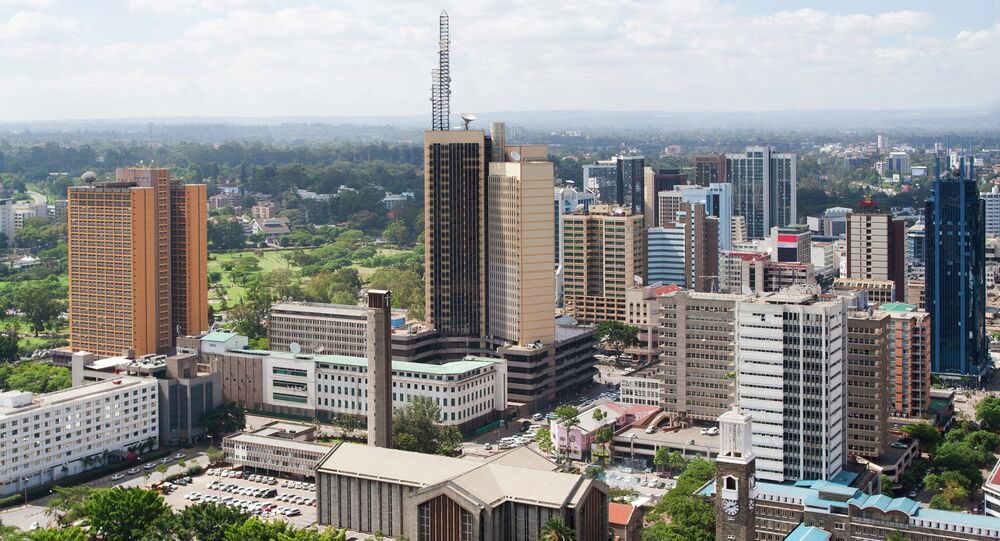 At least 36 people have been fatally shot dead in a suspected attack by al-Shabab extremist group in Kenya’s northeastern Mandera County.

© Sputnik / Sergey Guneev
Ban Ki-moon Condemns Killing of 28 People in Kenya: United Nations
"It is sad that we have another 36 people who were attacked and killed late last night in the same manner it happened on a bus recently. It happened at a quarry about 15 km (10 miles) from Mandera town," Ali Roba, governor of Mandera county, told the news agency. Last month, Islamists hijacked a bus executing 28 passengers in the same area. They claimed the assault was retaliation for police raids in Kenya’s key port of Mombasa.

There are fears that more workers will be killed since some remain unaccounted for. "We have lost 36 people, but there are others missing," said a police official, who spoke on condition of anonymity, as quoted by AFP. "We don’t know whether they were taken by the attackers," he added.

© REUTERS / Stringer
Adviser Says Attack on Bus in Kenya Attempt to Start Religious War: Reports
The attack on the Korome quarry was supposedly staged by al-Shabab militants, active in the area. The people were assaulted in their tents while they were sleeping. Four of the victims were beheaded, while the others were shot in the head, Reuters reported, citing witness account.

"Our team is on the ground undertaking assessments of the attack," the Kenya Red Cross said Tuesday, as quoted by the Guardian.

One person was killed and 12 injured in a separate attack, which took place Monday night in the Kenyan city of Wajir, according to AFP. So far, no one has claimed responsibility for both attacks.

Kenya has been often hit by the Islamists since the country joined African Union campaign to destroy al-Shabab in Somalia. Al-Shabab, a clan-based militant group linked to al-Qaeda, took over most of southern Somalia in 2006 and later advanced to the central areas of the country.