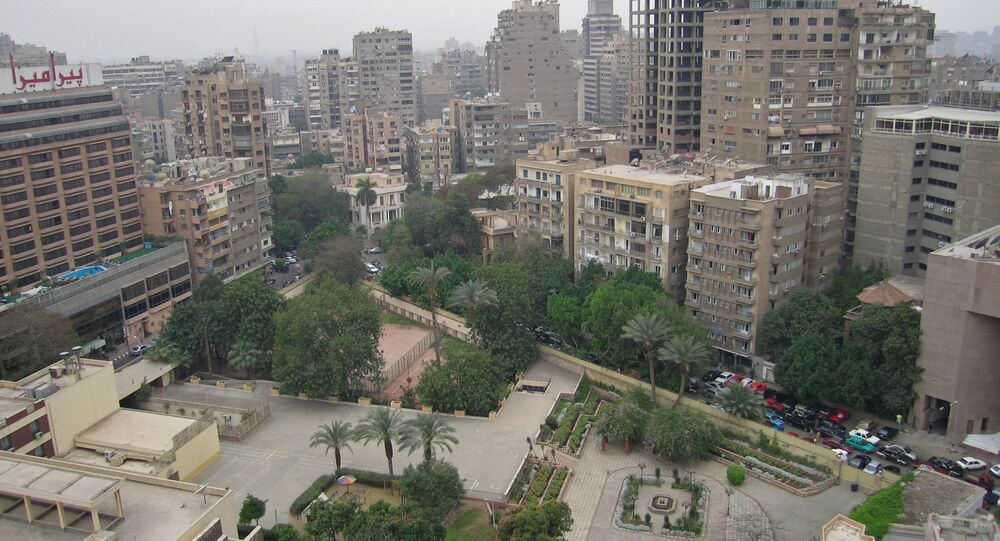 Rescue efforts are underway to free 15 people trapped after a building collapse in the Egyptian capital of Cairo has left 10 people dead.

The incident took place in the poor northeastern suburb of Matariya in the night, leaving at least 10 people dead. The Cairo emergency services have not provided details of what transpired.

Although an investigation is underway, illegal construction is suspected to be the reason for the collapse, the chief of the emergency services General Mamduh Abdelkader said, as reported by AFP. “We don’t yet know the cause of the accident but we have been told that two storeys were recently added totally illegally,” he told the news agency.

Four nearby buildings have been evacuated as a precaution, Reuters reports, citing a local civil protection official.

Building collapses are not uncommon in the Egyptian capital, where safety standards in construction are not properly enforced and thus often neglected. Developers and landlords occasionally add additional floors to buildings not designed to support extra weight.

In January 2013, an eight-story building collapsed in Alexandria, Egypt, leaving 28 people dead, according to BBC. Several days later, three people were killed in another building collapse in Cairo.