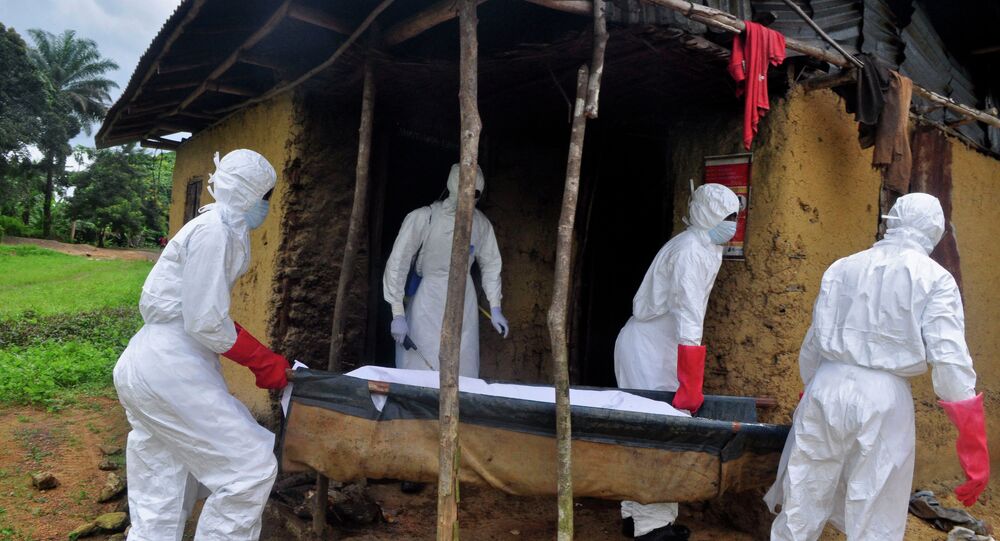 The group of about 30 UK health workers, all volunteers, that includes general practitioners, psychiatrists and other medical personnel is scheduled to arrive in Freetown, Sierra Leone Sunday.

MOSCOW, November 22 (Sputnik) — A cohort of about 30 UK health workers, all volunteers, are set to depart to West Africa to help with the treatment of the Ebola virus, Sky News reported Saturday.

The group that includes general practitioners (GPs), psychiatrists and other medical personnel is scheduled to arrive in Freetown, Sierra Leone Sunday.

Sky News reported that the measure is part of the UK government's plans to help contain the disease. The broadcaster also said around 1,000 British medical workers are already engaged in relief operations in West Africa.