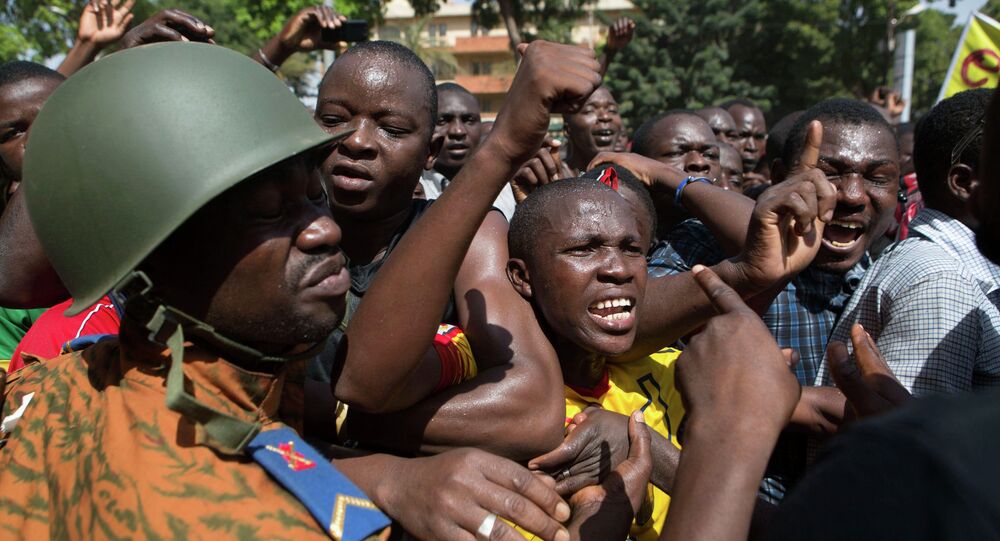 Burkina Faso took an important step toward the return to civilian rule, as the military reinstated the country's constitution.

“The suspension of the constitution of June 2, 1991 has been lifted today, on 15 November, to allow the process of putting in place a civilian transition,” said a Burkina Faso spokesman, as quoted by Aljazeera.

Lieutenant Colonel Issac Zida declared himself as the head of state following Blaise Compaore’s resignation on October 31, according to AFP.

The return to constitutional rule will allow the country to follow the transition charter, an agreement that lays out steps to a one-year transfer of power from the military to civilian rule. The signing of the charter is expected to take place at 4 p.m. on Sunday, AFP said.

According to a local source, the signing ceremony was pushed back by traditional leaders from various regions of the country who were invited to attend the ceremony and needed more time to travel to the capital, AFP reported.

Compaore fled the country last month following mass protests against his efforts to change the constitution and seek re-election in 2015 after 27 years in power, Aljazeera said.