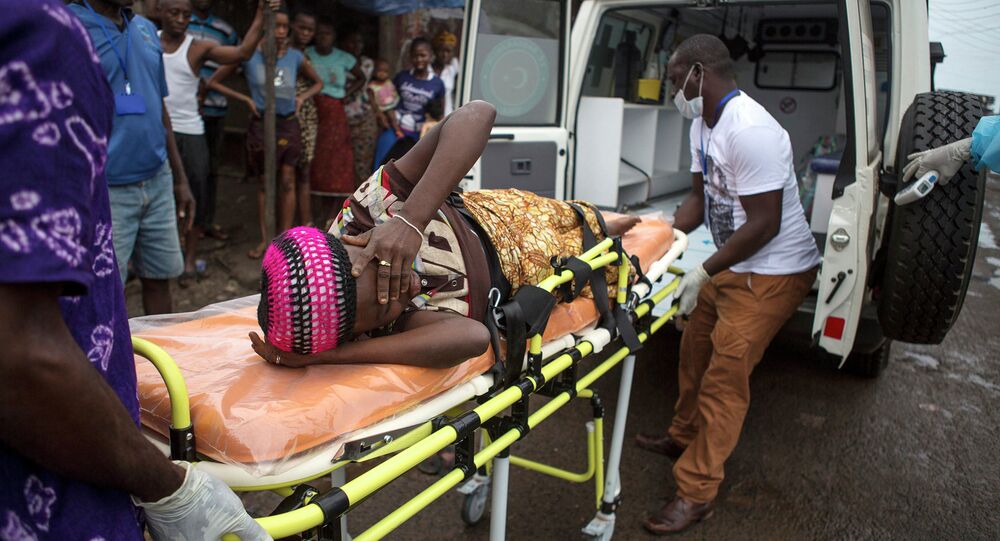 The country's Health Minister stated the end of the Ebola outbreak but underscored that the danger remained.

MOSCOW, November 15 (Sputnik) — The Democratic Republic of Congo (DRC) declared itself Ebola-free on Saturday after the virus killed dozens of residents, though intends to stay alert.

"The end of the epidemic… does not mean we are completely out of danger," DRC Health Minister Felix Kabange Numbi said as quoted by Channel News Asia.

"Like every other nation, the DRC remains threatened by the possible import of the Ebola virus disease raging in west Africa," he added.

In late October, Oleg Salagai, spokesperson for the Russian Health Ministry, told Sputnik that Ebola cases in DRC were not related to the virus outbreak in West Africa.

According to the latest World Health Organization data, 5,177 people have died from the most current Ebola outbreak, with 14,413 confirmed, probable, and suspected cases of the virus having been reported.

In DRC, the virus has killed 49 people.