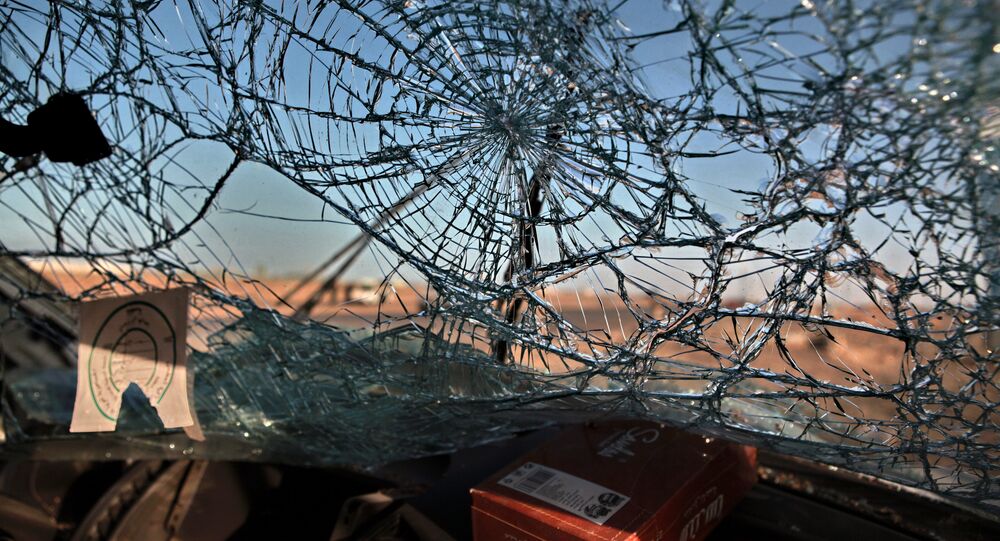 The government and opposition are blaming each other for starting new armed clashes and violating the truce in South Sudan.

MOSCOW, November 10 (Sputnik) – A fresh outbreak of violence is engulfing South Sudan, only 48 hours after the government and opposition forces signed a temporary cease-fire agreement designed to stop hostilities in the country, AFP reported on Monday.

According to the news source, both parties blamed each other for the start of the new armed clashes and the violation of the truce.

“The government is entirely responsible for these unnecessary attacks motivated by its desires and attempts to recapture oil fields under our control," said representative of the anti-governmental Sudan People's Liberation Movement-in-Opposition. The country’s authorities, however, accused rebels of starting the fighting.

The conflict started on December 15, 2013 after South Sudan’s President Salva Kiir accused his former deputy Riek Machar of attempts to overthrow the government.

Starting as a political conflict, it quickly developed into an ethnically driven civil war, in  which over 10,000 people have been killed and two million more displaced from their homes.

The South Sudanese authorities and opposition forces reached the ceasefire agreement in the Ethiopian capital, Addis Ababa, on Sunday, as reported by Sudan Tribune. Both parties agreed to fully withdrawal all allied foreign military forces from South Sudan and promised to disclose the location of their military units.  The agreement raised hopes for the eventual settlement of the conflict, but the renewed fighting shows that the conflict parties are still too far from finding an ultimate solution.