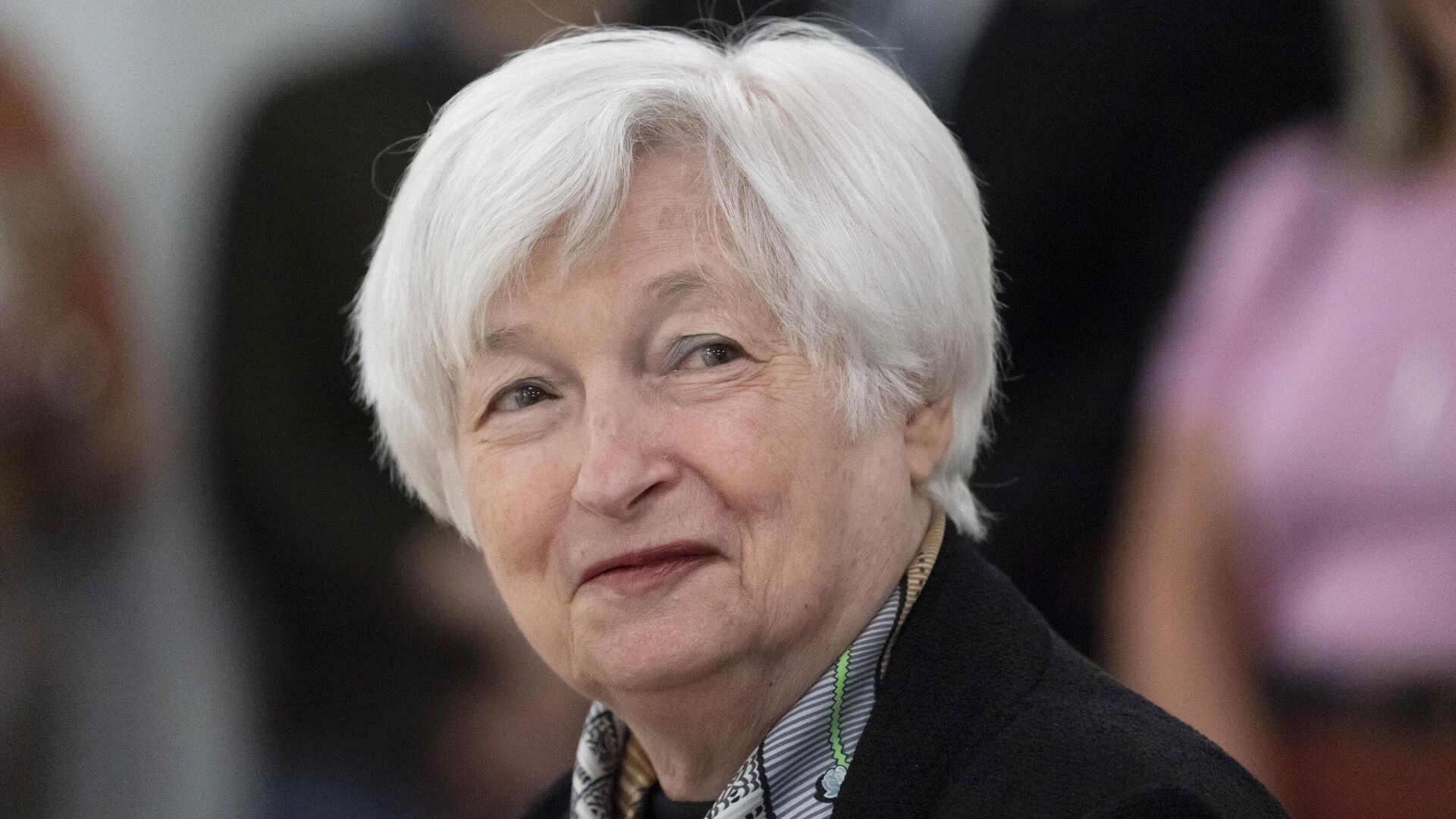 "While in the country, Secretary Yellen will highlight the Biden-Harris administration’s work to deepen US-Africa economic ties, including by expanding trade and investment flows and promoting sustainable and inclusive economic growth," the release read.

On Wednesday, Yellen will start her visit with a tour of the Dinokeng Game Reserve where she will refer to the work the Treasury Department is doing to combat illegal wildlife trafficking and illicit finance.

Later on that day, Yellen will meet with US Ambassador to South Africa Reuben Brigety and US and South African business leaders, the release said. She is also scheduled to visit the Ford Motor Company assembly plant in Pretoria, where she will deliver remarks about Washington's efforts to deepen US-African trade ties, including through expanded trade and investment flows.

Yellen will end her trip on Friday with a visit to the coal mining region of Mpumalanga, the release stated, adding that she will emphasize the United States' commitment to South Africa’s Just Energy Transition Partnership.

In addition, she is scheduled to meet with a coalition of leading climate philanthropists who had announced an investment of $500 million over the next three years to accelerate an energy transition in low- and middle-income countries, while boosting sustainable development and creating new economic opportunities.