Farmers' Unions to March To Governors' Houses Throughout India Today 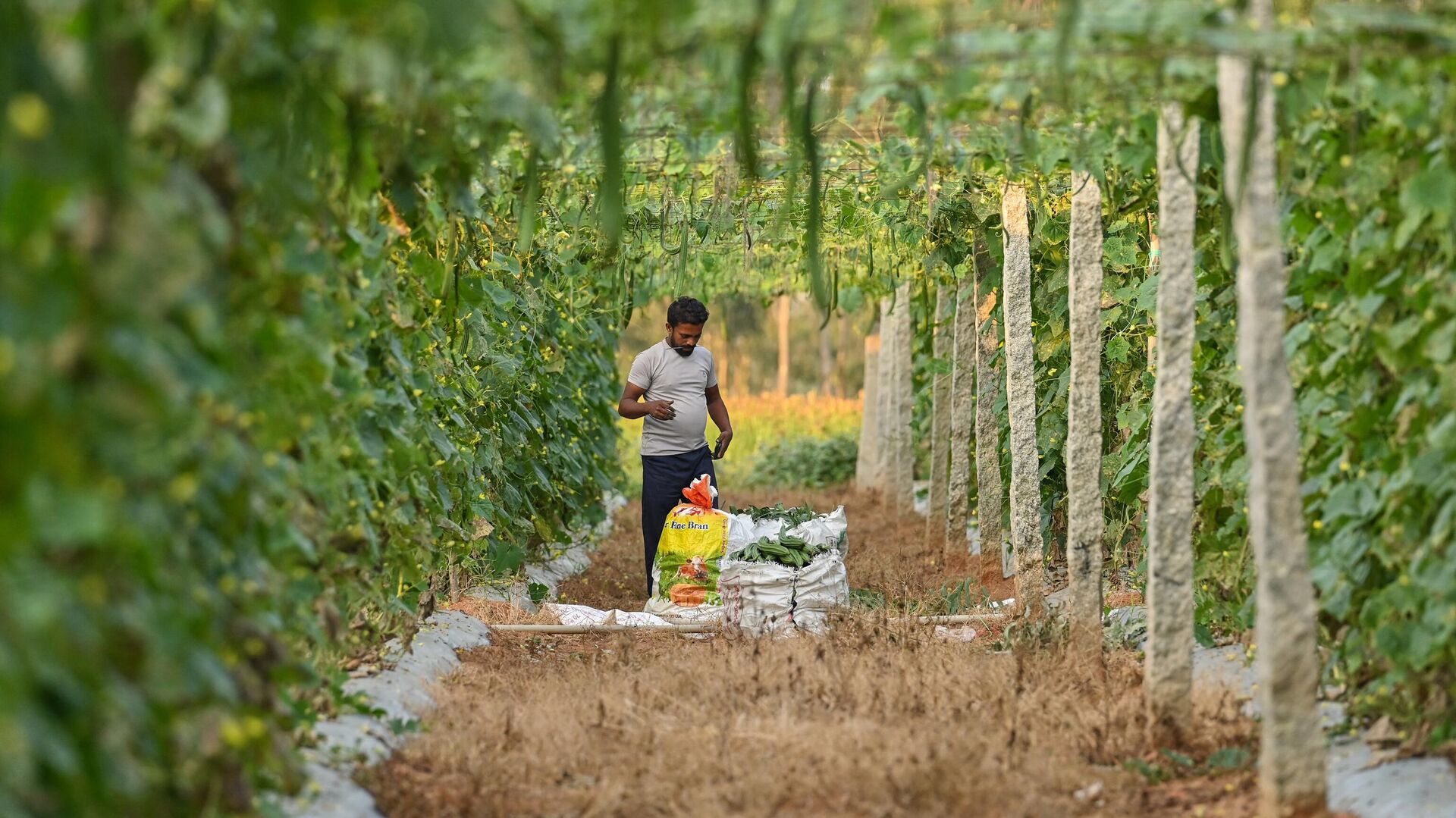 Pawan Atri
All materials
In November 2021, India's prime minister Narendra Modi announced that three contentious farming laws would be repealed after protests which had gone on for a year on the borders of the national capital Delhi.
Farmer unions will head to the governor's house in several states throughout the country as they celebrate two years of their supposedly successful protest against the federal government's three controversial farm laws that were repealed last year.

According to farming leaders, this will be their way of showing their discontent with the federal government for not fulfilling the promises made when the protests were ended in 2021.

Farming leaders said that while the protests were taking place, the government assured them of enacting a law to provide the minimum support price (MSP) for crops, but nothing has been done in this regard.

Under the MSP mechanism, state authorities procure farm products from the farmers at a guaranteed rate announced by the government at the end of the harvest.

"They gave us a pledge in writing and agreed to our many demands but nothing has been done. The government has proved it is treacherous and has cheated the country's farmers . They are protecting the corporates. They have proved they have no intention to fulfill our demands," Hannan Mollah, leader of Samyukta Kisan Morcha (SKM) (United Farmers Front), told reporters.

The SKM led the protests against the central government, resulting in the repeal of the three farm laws.

When PM Modi announced that the three laws would be repealed, he said that his government would form a committee to look into the farmers' demands for a law on MSP.

The three farm laws that the government revoked were: the Farmers' Produce Trade and Commerce (Promotion and Facilitation) Act, 2020; the Farmers' (Empowerment and Protection) Agreement on Price Assurance and Farm Services Act 2020; and the Essential Commodities (Amendment) Ordinance 2020.
Newsfeed
0
Access to the chat has been blocked for violating the rules . You will be able to participate again through:∞. If you do not agree with the blocking, please use the feedback form
The discussion is closed. You can participate in the discussion within 24 hours after the publication of the article.
To participate in the discussion
log in or register
loader
Chats
Заголовок открываемого материала