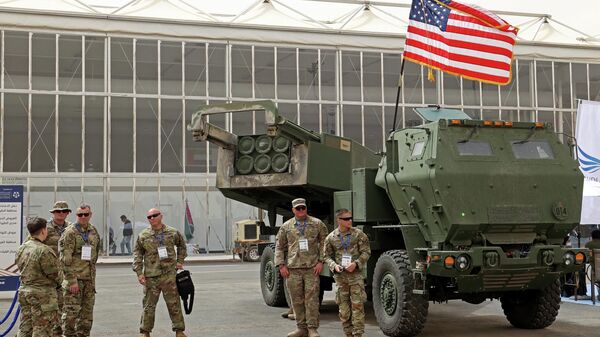 Since Russia launched its special military operation in Ukraine in late February, Moscow and Kiev have had several rounds of negotiations aimed to resolve the conflict. But after Ukraine reneged on certain ceasefire conditions agreed to during the Turkey-mediated talks in Istanbul in April, negotiations have been at an impasse.
Moscow and Kiev signed two deals in July allowing Ukrainian grain to be transported from the country. Under the provisions of the agreement, a joint coordination center has been established in Istanbul to ensure that Ukrainian ships carrying grain through the maritime routes agreed on enjoy safe passage.
UN representatives will monitor the secure export of Ukrainian grain through established maritime routes.
Follow Sputnik's live feed and Telegram channels to get the latest updates:
Sputnik News US — https://t.me/sputniknewsus
Sputnik News India — https://t.me/sputniknewsindia
New firstOld first
23:47 GMT 29.07.2022

According to the mission, the fact that Switzerland lost its neutrality did not affect only it’s political and economic relations with Russia but also everyday life of diplomats in Geneva.

"The situation is also escalated by artificial obstacles in the daily life of our diplomatic mission. A number of banks, insurance and car maintenance companies, with which we had long-standing partnerships, decided to abandon the contracts they had with us, while openly saying the reason - because we are from Russia. Even the personal account in the local bank of the Russian permanent representative in Geneva, which was used, among other things, to cover medical expenses, was frozen," the mission said.
10:42 GMT 29.07.2022