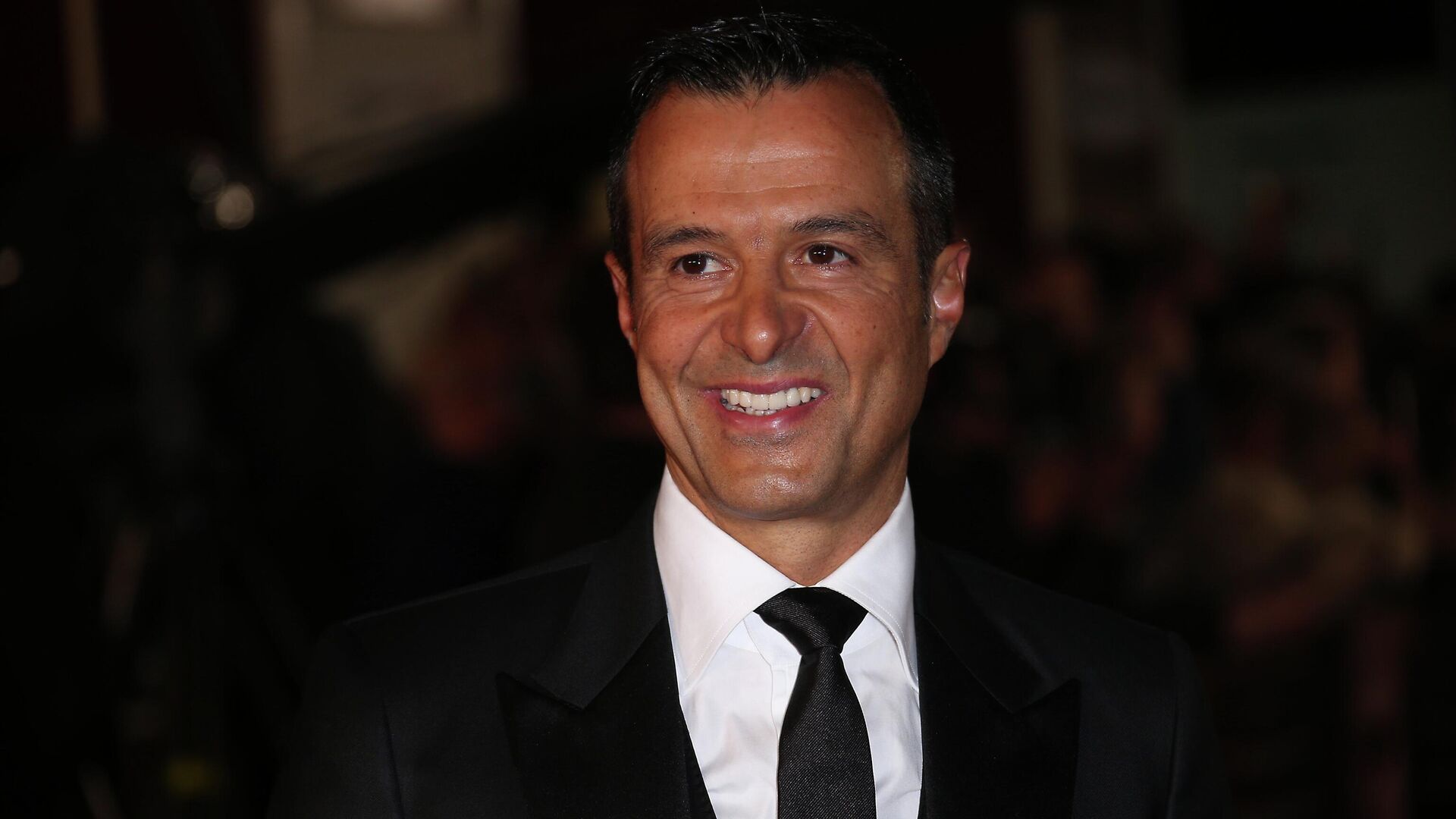 Pawan Atri
All materials
Speculations over Ronaldo's future at Old Trafford continue to rise with Chelsea being the latest club reportedly interested in signing the superstar. The Portugal captain is apparently miffed with the English giants' inactivity in the transfer market and could be on his way out of Man United this summer.
Cristiano Ronaldo's agent Jorge Mendes is "playing games" over his transfer from Manchester United after he held talks with Chelsea recently for the football star's proposed switch to London, football website Goal.com reported.

United's top hierarchy, including CEO Richard Arnold, believes that it is a ploy from Jorge Mendes to put pressure on the club to intensify efforts to hire new players to bolster the Red Devils' squad for the 2022-23 season.

While indicating that he would stay put at Carrington, Ronaldo had categorically mentioned to the English heavyweights that he wanted to win trophies and had not rejoined United for finishing sixth or seventh in the Premier League table.

And to have a solid chance of ending their five-year silverware drought, United must bring more world-class players to Old Trafford, which the club has been unable to do so far this transfer season.

It is not as if the former English champions haven't tried but the problem is that they are yet to finalize a deal for a football star from another club.

Nevertheless, good news may be round the corner for both Ronaldo and Mendes on this front as United are on the verge of securing Frenkie de Jong's signature from Barcelona.

As per reports from Spain, the deal between both the clubs is set to be inked this weekend.

Denmark international Christian Eriksen and Ajax and Brazil star Antony are also on United's radar but discussions have dragged on, and they are on with a deal not yet in sight.

Coming back to Ronaldo, he was the club's top scorer during the 2021-22 season as he finished United's campaign with 24 goals across all competitions.