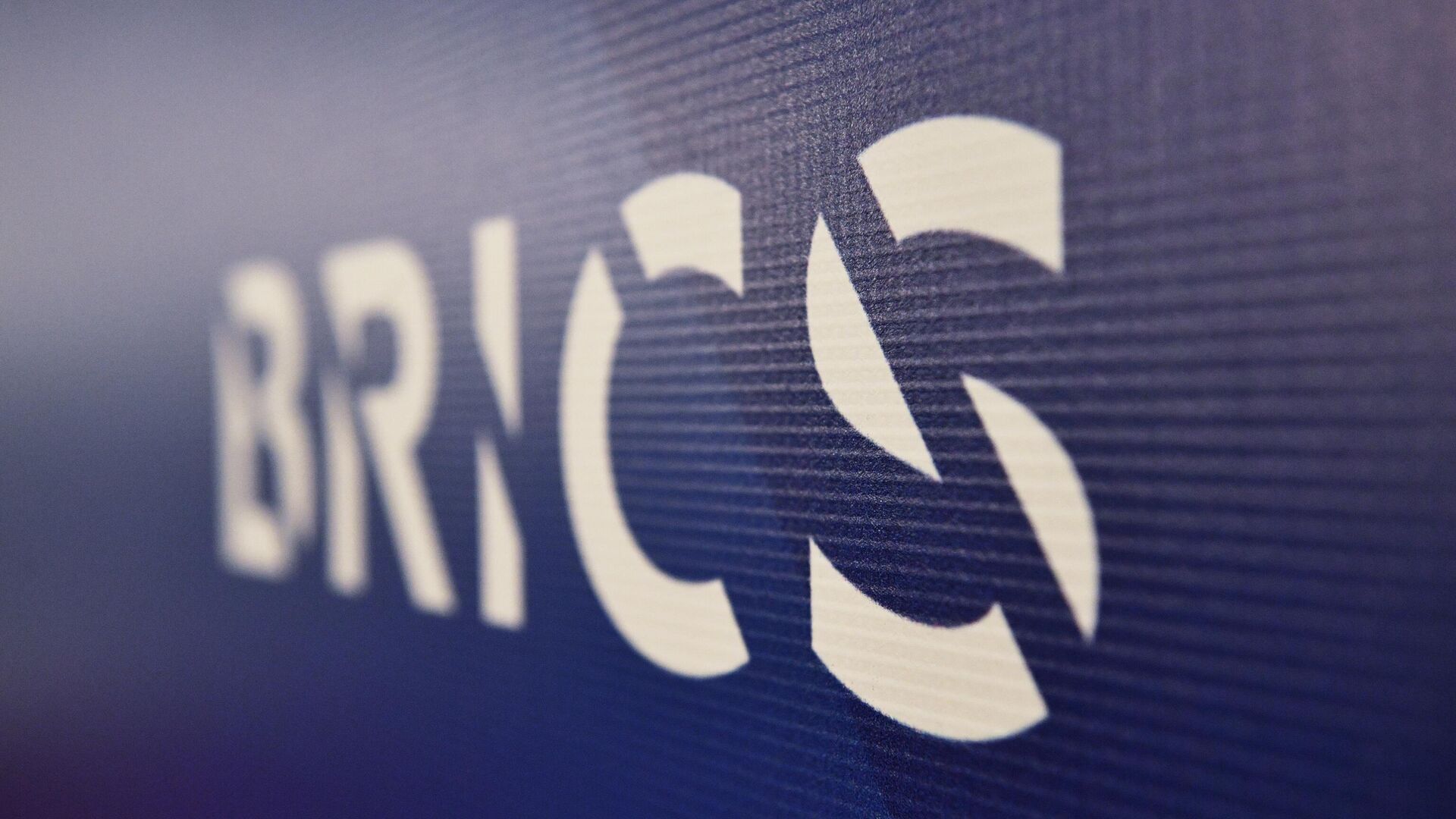 MOSCOW (Sputnik) - The BRICS leaders discussed the situation in Ukraine and support the negotiations between Kiev and Moscow, the Beijing Declaration of the XIV BRICS summit says.
"We have discussed the situation in Ukraine and recall our national positions as expressed at the appropriate fora, namely the UNSC and UNGA. We support talks between Russia and Ukraine," the declaration reads.

The summit was held online and was chaired by China.

"We agree to continue deepening cooperation on competition issues of the BRICS countries and create conditions for fair competition for international trade and economic cooperation," the declaration read.

BRICS countries also reaffirmed their commitment to a world free of nuclear weapons and vowed to promote more meaningful participation of developing and least developed countries in global processes.

"We recall the 2005 World Summit Outcome and reaffirm the need for a comprehensive reform of the United Nations, including its Security Council, in order to make it more representative, efficient and effective, and to make it more representative of developing countries, so that it can adequately to respond to global challenges," the declaration read.