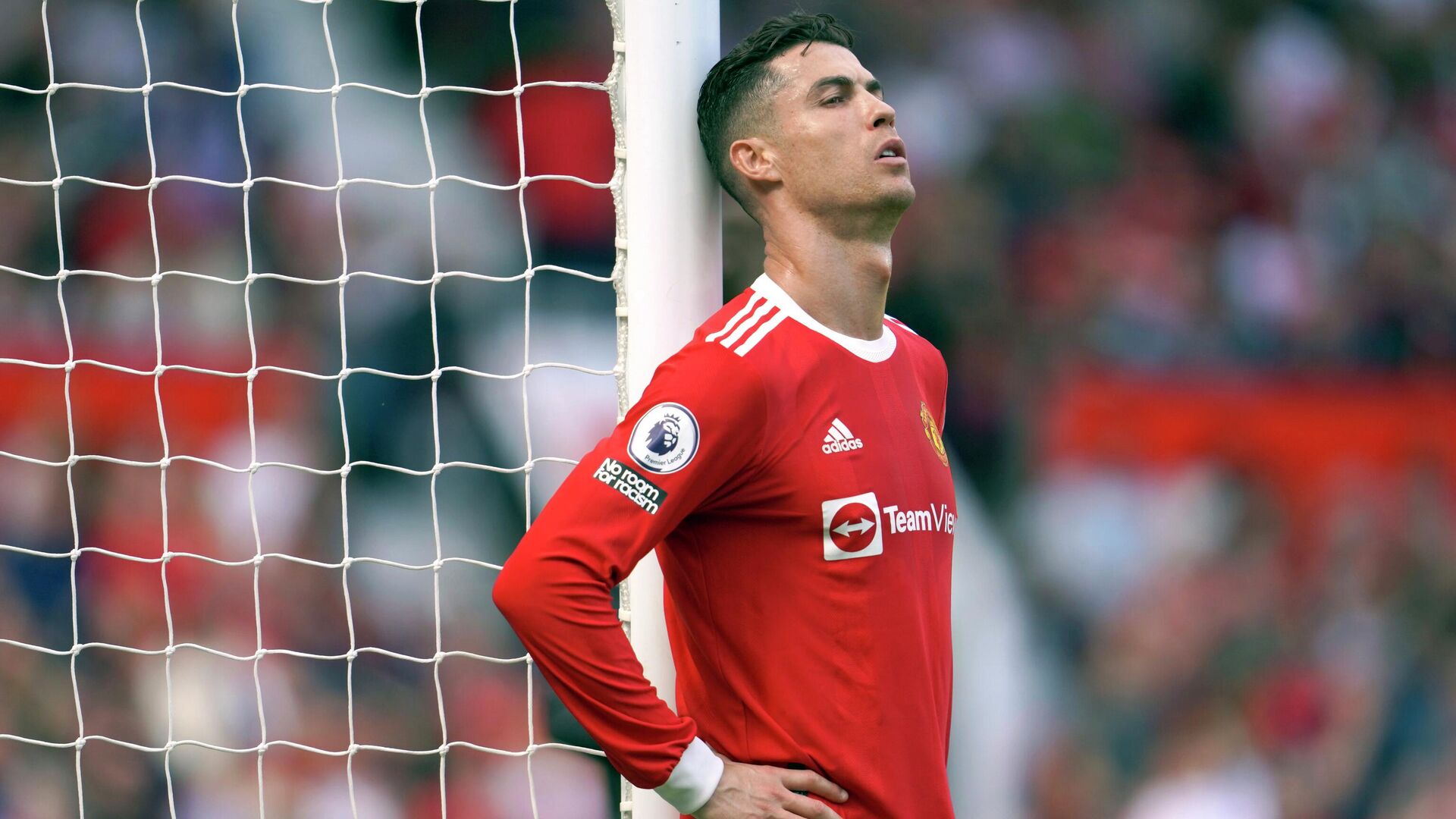 Pawan Atri
All materials
Cristiano Ronaldo tasted immense success during his first stint from 2003 to 2008 at Man United, having captured multiple Premier League trophies and a Champions League title under Sir Alex Ferguson's reign at Old Trafford. His second spell, however, hasn't gone according to plan, with the English club finishing the 2021-22 season in sixth place.
Manchester United's inactivity in the transfer market has left Cristiano Ronaldo worried, Spanish newspaper AS claims.

While reigning Premier League champions Man City and Jurgen Klopp's Liverpool have brought the likes of Erling Haaland and Darwin Nunez to the Etihad and Anfield respectively, the Red Devils were yet to sign a football star under new manager Erik ten Hag.

For weeks, United have been linked with Barcelona midfielder Frenkie de Jong and Denmark international Christian Eriksen but haven't succeeded in finalizing a deal for either of the two.

According to the newspaper, United's inability to hire new men in the squad has left the five-time Ballon d'Or winner anxious and bothered at the same time.

The report in the publication further claims that United's inactivity in the transfer market has shaken Ronaldo's confidence in the club and he's now doubtful about spending the next term with the English giants.

Last season, the Portugal captain was the leading goal scorer for the Manchester-based club, having scored 24 goals across competitions.

Despite Ronaldo's heroics, United extended their trophy-less drought to a sixth season. Their last piece of silverware came back in 2017 when they lifted the Europa League.

Additionally, United failed to qualify for next season's Champions League, meaning Ronaldo will not be seen in the elite European club competition in 2022-23.