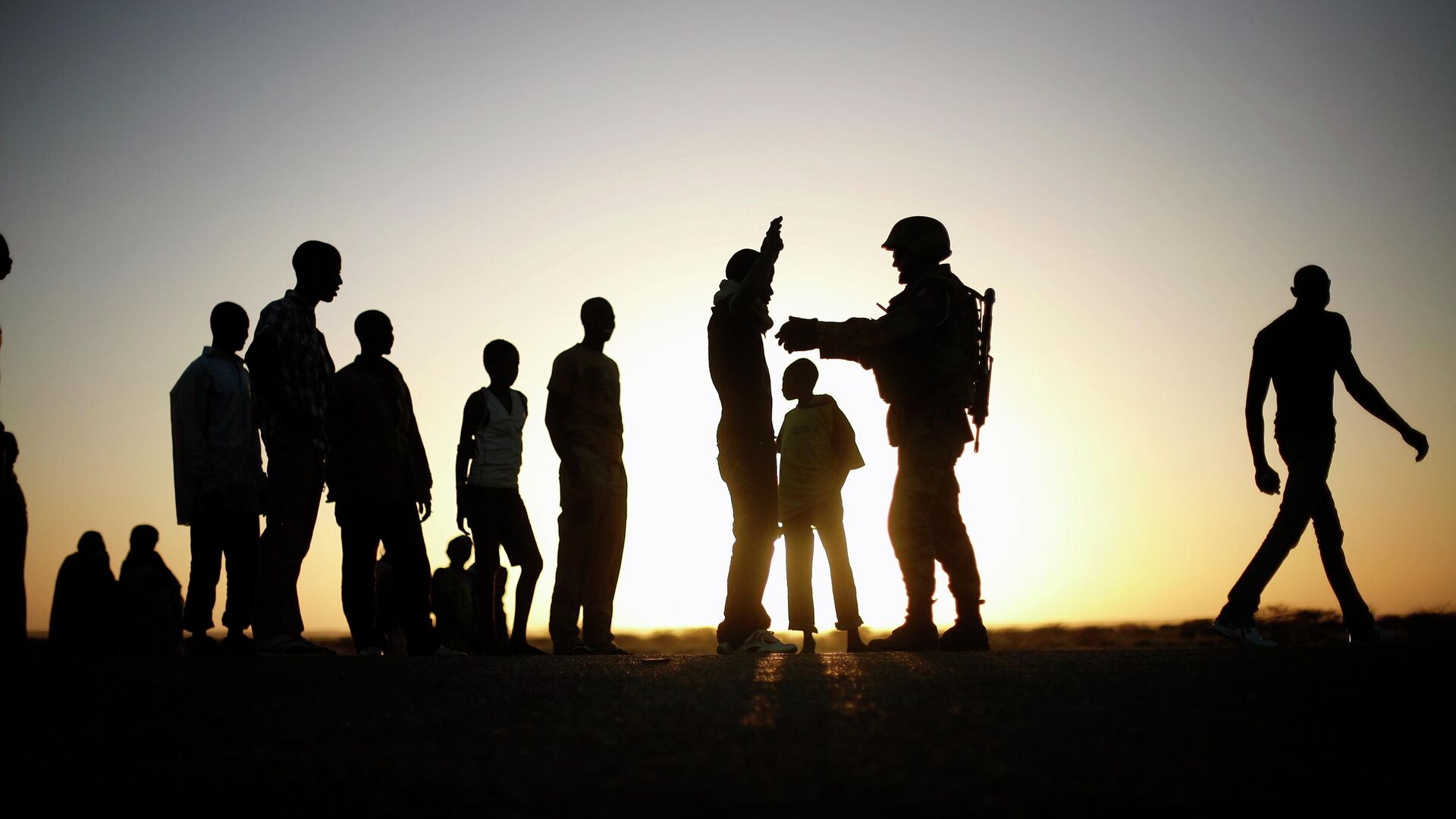 MOSCOW (Sputnik) - The military, backed by a "Western state," attempted a coup in Mali early on May 12, the country's Ministry of Territorial Administration and Decentralization said in a statement.
"A group of Malian anti-progressive officers and non-commissioned officers attempted a coup d'etat overnight from May 11 to May 12, 2022. These military were supported by a Western state," according to the statement posted on social media.
It said Mali's defense and security forces managed to stop the attempt "due to their vigilance and professionalism."

The statement also notes that at the moment the situation is under control, the detainees "have been handed over to justice."

In August 2020, a group of Malian soldiers started a mutiny at the Kati military base near Bamako. Insurgents kidnapped several ministers and high-ranking military officials, including then-President Ibrahim Boubakar Keita, who later dissolved the government and parliament.

In September 2020, the parties agreed on a transition period that would last for 18 months, leading to parliamentary elections. Bah N'Daw, a former defense minister, was appointed as interim president. However, in late May 2021, Mali saw its second coup, as then-Vice President Assimi Goita ousted the new president and prime minister for allegedly violating the transitional charter. He was then appointed as interim president by the constitutional court.
Malian Foreign Minister Abdoulaye Diop announced in November 2021 that presidential and parliamentary elections initially scheduled for early 2022 in Mali would be postponed until 2025 due to the volatile security situation across the country. The Economic Community of West African States (ECOWAS) reacted by threatening the Malian military authorities with sanctions, imposing them on January 9 in a move that gained the support of the United States.