Does Lack of Runs Impact a Cricketer's Earnings? Not If You’re India Superstar Virat Kohli 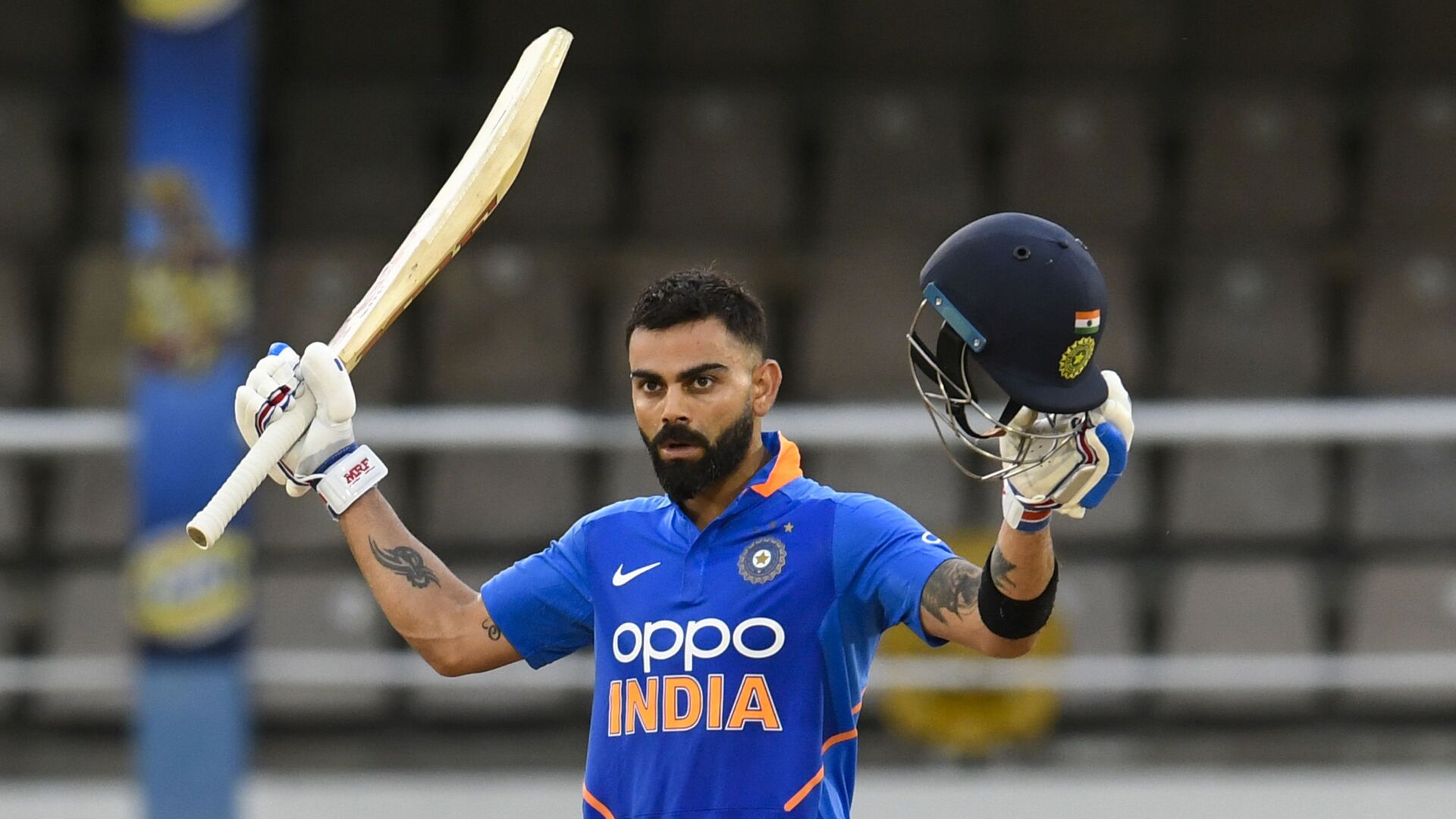 Pawan Atri
All materials
Virat Kohli's prolonged slump has been well documented. Pundits, including the legendary Sunil Gavaskar, have suggested that the Delhi-born cricketer take a break from the sport to come out of a disastrous spell of form which has shown no sign of ending. But his diminishing returns from the bat haven't had any bearing on his earnings.
Who says a lack of runs means a loss of income in cricket? Just ask ex-India captain Virat Kohli.

After all, he's the man whose barren run has now extended well beyond 100 games.

His flop show with the willow has continued to haunt him in the ongoing Indian Premier League (IPL) as well, where he has scored three first-ball ducks within a span of six innings.

Kohli has accrued only 216 runs from 12 matches for the Royal Challengers Bangalore (RCB) in this edition of the cash-rich league.

A remarkable fall for a player who made nearly 1,000 runs in the same tournament six years ago.

In 2016, Kohli made IPL history, accumulating a record 973 runs in 16 games at an unbelievable average of 81.08. He also hit four centuries in the competition, which is the most made by a batter in a single season to date.

Despite his struggle for runs, the 33-year-old has continued to shine like the afternoon sun outside the stadium.

According to Sportico, a media outlet that keeps a close watch on the sports industry, particularly the mega deals and contracts the elite stars sign, Kohli earned a whopping $33.9 million in the past 12 months.

At the moment, the iconic cricket star is associated with 30 big brands and continues to grab the headlines - this time for his lack of success on the field.

But as they say, any kind of publicity - good or bad - is essentially good for a brand, and that's what Kohli is earning for his advertisers.
Newsfeed
0
Access to the chat has been blocked for violating the rules . You will be able to participate again through:∞. If you do not agree with the blocking, please use the feedback form
The discussion is closed. You can participate in the discussion within 24 hours after the publication of the article.
To participate in the discussion
log in or register
loader
Chats
Заголовок открываемого материала