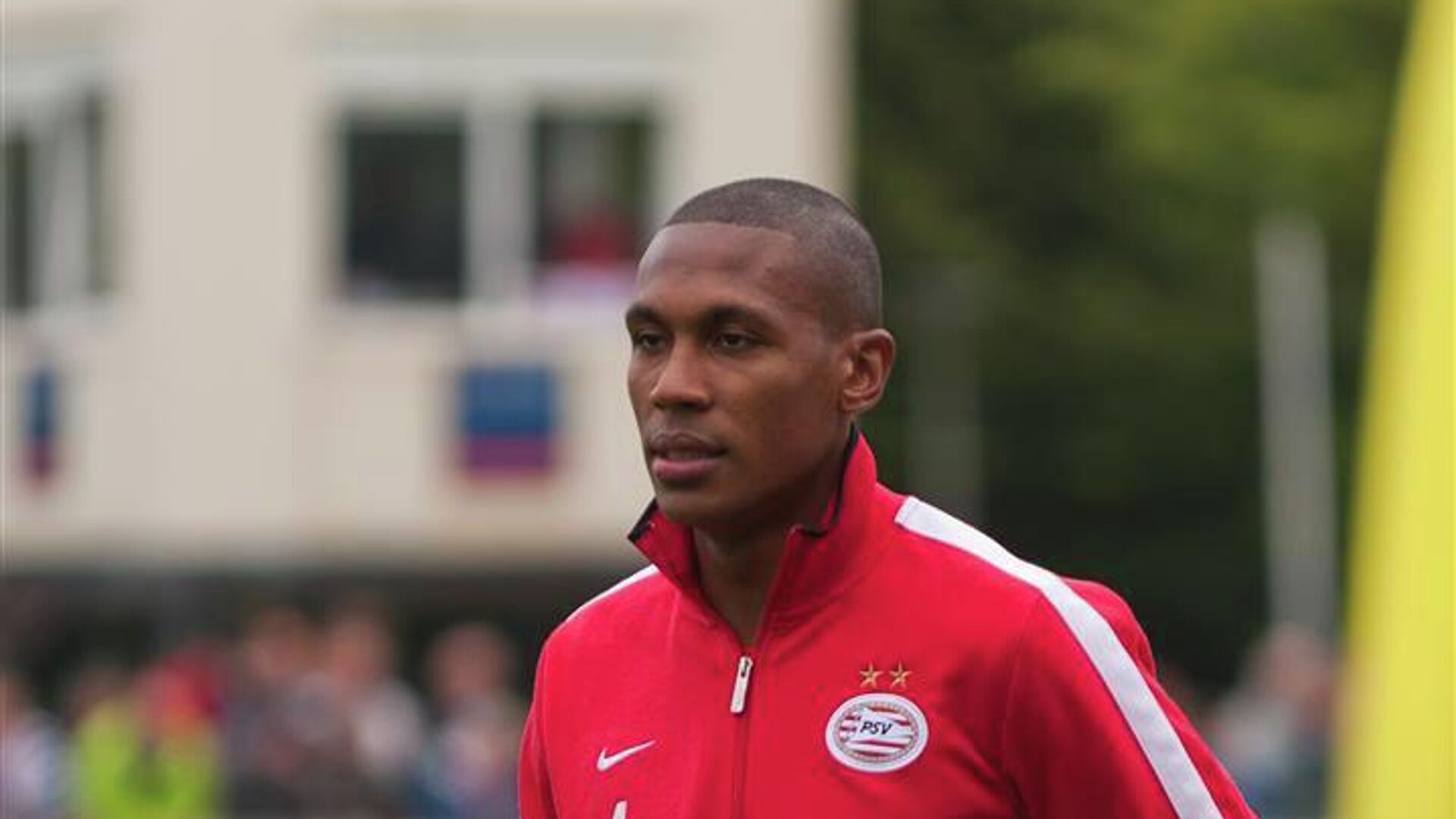 Pawan Atri
All materials
Footballers are usually sacked for lack of success on the pitch. But it would seem that the sanctity of the dressing room where players used to enjoy a good degree of privacy, has now been violated as veteran defender, Marcelo Antonio Guedes Filho, commonly known as Marcelo, discovered last year when the Brazilian was sent packing from Lyon.
Former Ligue 1 champions Lyon decided to end their association with centre-back Marcelo in August 2021 after the footballer "farted" in the dressing room and joked about the incident with his colleagues, a report in French newspaper L'Equipe has revealed.

The widely read newspaper finally succeeded in unraveling the mystery behind Marcelo's private gaffe with Lyon after he was shown the door by the French outfit last summer.

According to the publication, Marcelo was first dropped from Lyon's starting XI and was subsequently forced to leave the club for Bordeaux under circumstances unknown to the press or the public at the time.

The episode happened after a 3-0 away loss to Angers - a side which hardly features among the top-10 teams in France.

More importantly, Lyon were tipped to defeat them - instead Marcelo's own goal let things slip and they suffered one of the worst losses there.

The media outlet has now revealed that Marcelo's flatulence in the dressing room and subsequent laugh that he enjoyed with his teammates cost him dearly as it wasn't liked by manager Peter Bosz and sporting director Juninho.

Although Bosz had joined Lyon a month before the incident and was still trying to settle at the Groupama Stadium, Juninho was under pressure from both fans and the club's owners as the team had been under-performing for some time.

Initially, the French media said that Marcelo had been dropped from Lyon's first team because of a "dressing room incident" without revealing further details at that stage.

The 34-year-old footballer officially exited the club to join Bordeaux in January this year.

Regarding Lyon, the club doesn't seem to have resolved its difficulties even in the ongoing season as the seven-time French top-flight winners are set to finish 8th in Ligue 1.

They are at present 25 points behind table-toppers Paris Saint-Germain (PSG) who secured the title more than two weeks ago.
Newsfeed
0
Access to the chat has been blocked for violating the rules . You will be able to participate again through:∞. If you do not agree with the blocking, please use the feedback form
The discussion is closed. You can participate in the discussion within 24 hours after the publication of the article.
To participate in the discussion
log in or register
loader
Chats
Заголовок открываемого материала