'I Will Not Permit Any Change in Status Quo': New Indian Army Chief on Border Stand-off With China 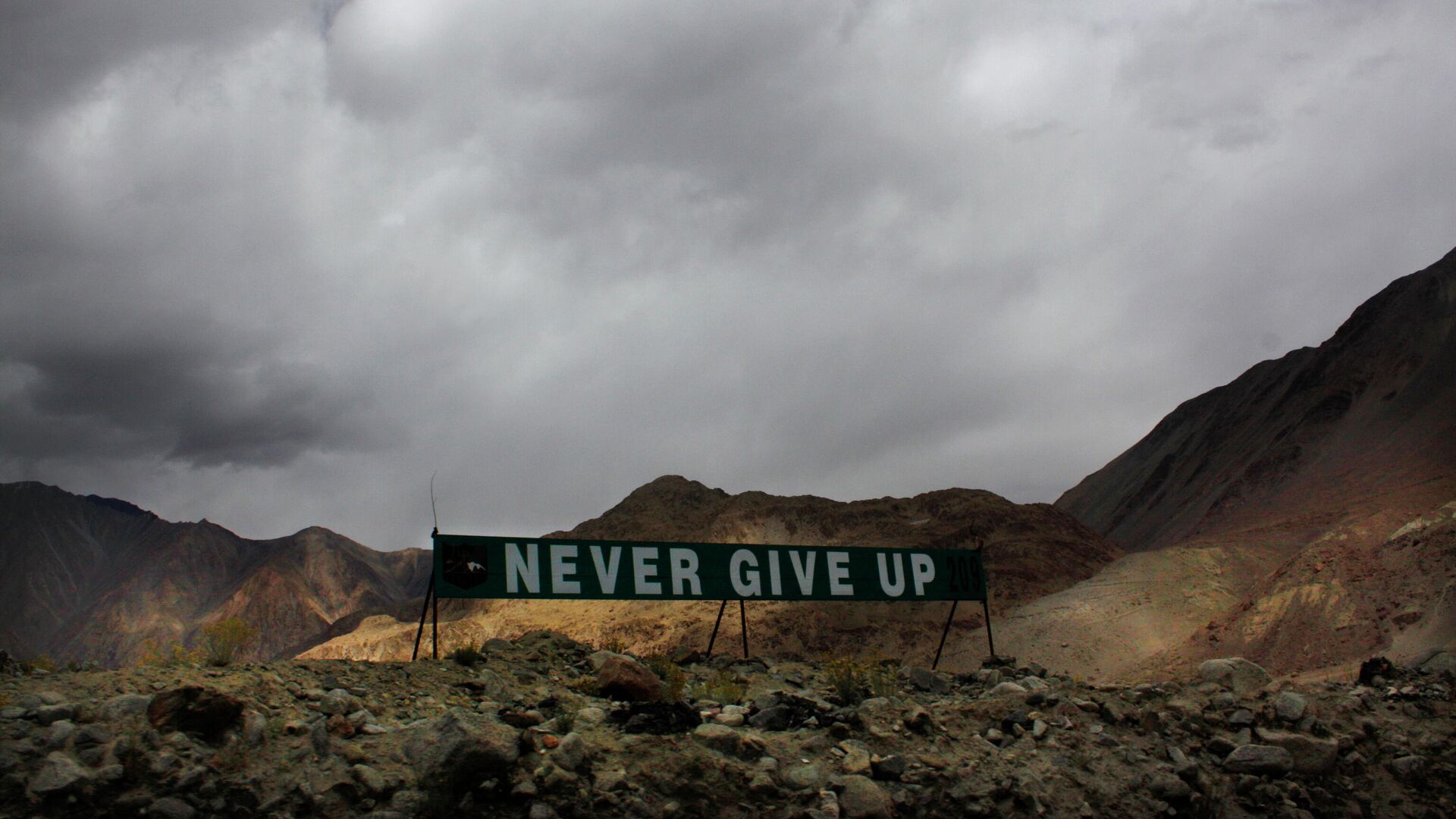 Pawan Atri
All materials
The Indian and Chinese armies have been in a stand-off over eastern Ladakh since May 2020 after rival troops clashed in the area of Pangong lake near the contested border.
Hours after taking charge, newly appointed Indian Army Chief, General Manoj Pande, said that the South Asian nation's military has realigned its troop positions on the northern border to prevent any trespass by the China's People Liberation Army (PLA).

"Our troops are holding important physical positions. We are very clear that we will not permit any change in the status quo and any loss of territory. We have realigned our troops after carrying out threat assessments," General Pande told local media.

"The process of talks is continuing as that is the only answer to the ongoing issues. We have moved extra equipment and troops to the area and our aim is to deflate tensions along the LAC," he added.

There have been 15 rounds of talks between India's and China's armies to resolve the stalemate in Ladakh.

But after disengagement was achieved in Galwan, Pangong Tso, and Gogra last year, discussions petered out on the remaining friction points of Hot Springs, Depsang Bulge and Demchok.

The current stand-off between India and China is the worst it has been since a series of clashes at the Nathu La border in the north-eastern state of Sikkim in 1967, which led to hundreds of soldiers on both sides being killed.

There were no deaths between 1967 and 2020, as both nations signed an agreement which forbade the use of weapons - particularly firearms - during disputes at the contested border.

But peace at the border was broken in June 2020, when troops of the two countries engaged in hand-to-hand combat in Ladakh's Galwan valley, leaving 20 Indian and four Chinese soldiers dead.

The situation is now in the hands of General Pande, who is the first officer from the Corps of Engineers to lead the world's second-largest army.

Before his appointment, the post of Chief of the Army Staff had been occupied by officers from the infantry and artillery.

He is the 29th chief of the 1.3 million-strong Indian Army.

Previously, he served as the commanding officer of the Andaman and Nicobar Command which is based in the Indian Ocean, and also headed the Kolkata-headquartered Eastern Command, which is responsible for securing India's border with China.
Newsfeed
0
Access to the chat has been blocked for violating the rules . You will be able to participate again through:∞. If you do not agree with the blocking, please use the feedback form
The discussion is closed. You can participate in the discussion within 24 hours after the publication of the article.
To participate in the discussion
log in or register
loader
Chats
Заголовок открываемого материала