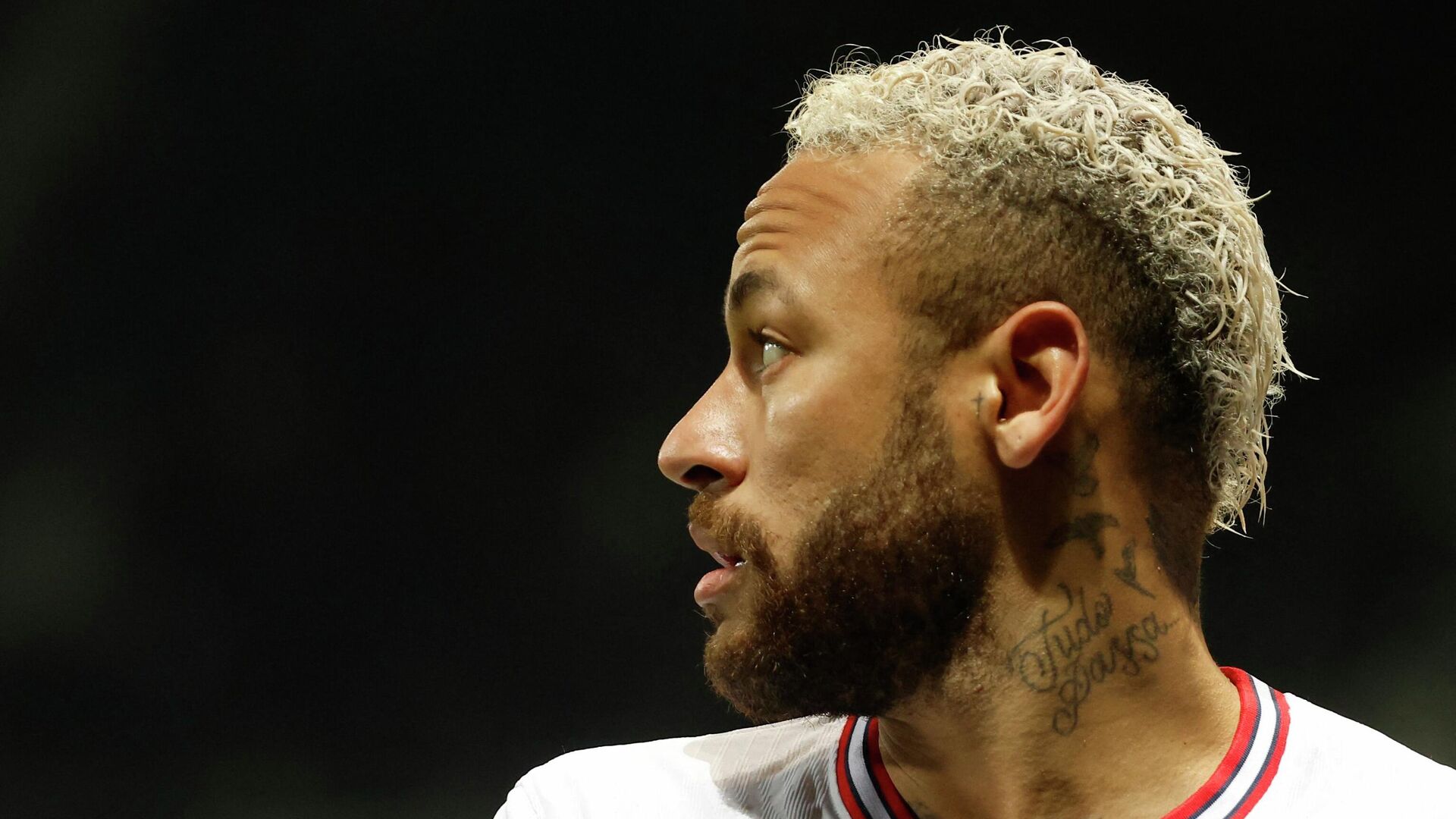 Pawan Atri
All materials
Ever since Paris Saint-Germain's (PSG) dream of winning their maiden UEFA Champions League ended in a stunning loss to Real Madrid earlier this month, the Ligue 1 side has been in turmoil. Reportedly the crisis seems to have worsened in recent days, with the French outfit's star footballers up in arms against the club.
PSG's Champions League exit and their subsequent 3-0 defeat to AS Monaco in the French league has opened a Pandora's Box. The club's central figures are being blamed for their failures on the pitch, with Neymar receiving a fair share of criticism from all quarters.

However, the Brazilian playmaker hasn't taken the criticism constructively. Instead, he's behaved quite strangely for the past two weeks, a French journalist has revealed to the country's radio station RMC.

The scribe, named Daniel Riolo, even accused the 30-year-old football star of completely shunning training with his PSG colleagues and turning up drunk at the club's practice ground.

"That's the way it is, Neymar is in a spirit of revenge against PSG", he added.

Despite Neymar's increasing antics at Parc des Princes, the club's management is yet to take any action against him.

Riolo noted that instead of taking strong measures against such behaviour, PSG's reaction to their current mess has been disappointing.

"PSG are no longer a club. There is no common thread. The coach no longer exists, the president has not said a word", he claimed.

"After such a disaster, the bolts should have been tightened. But, nothing. Neither from [sporting director] Leonardo nor from [president] Nasser Al-Khelaifi. Nothing. A total defeat", the media professional added.

While Riolo was scathing in his remarks against Neymar, seven-time Ballon d'Or winner Lionel Messi has also faced severe backlash from the Paris-based team's supporters, as he was booed by them in a recent Ligue 1 game.
Newsfeed
0
Access to the chat has been blocked for violating the rules . You will be able to participate again through:∞. If you do not agree with the blocking, please use the feedback form
The discussion is closed. You can participate in the discussion within 24 hours after the publication of the article.
To participate in the discussion
log in or register
loader
Chats
Заголовок открываемого материала