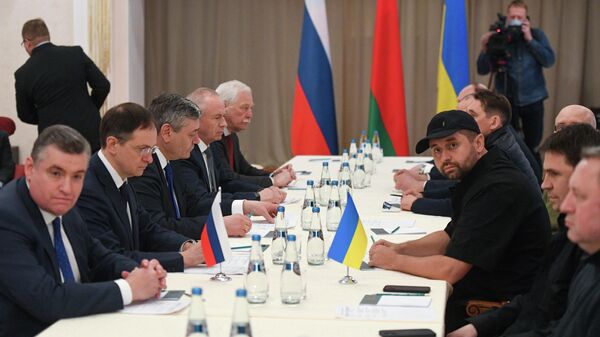 LIVE UPDATES: Next Round of Moscow-Kiev Talks to Be Held on Belarusian-Polish Border