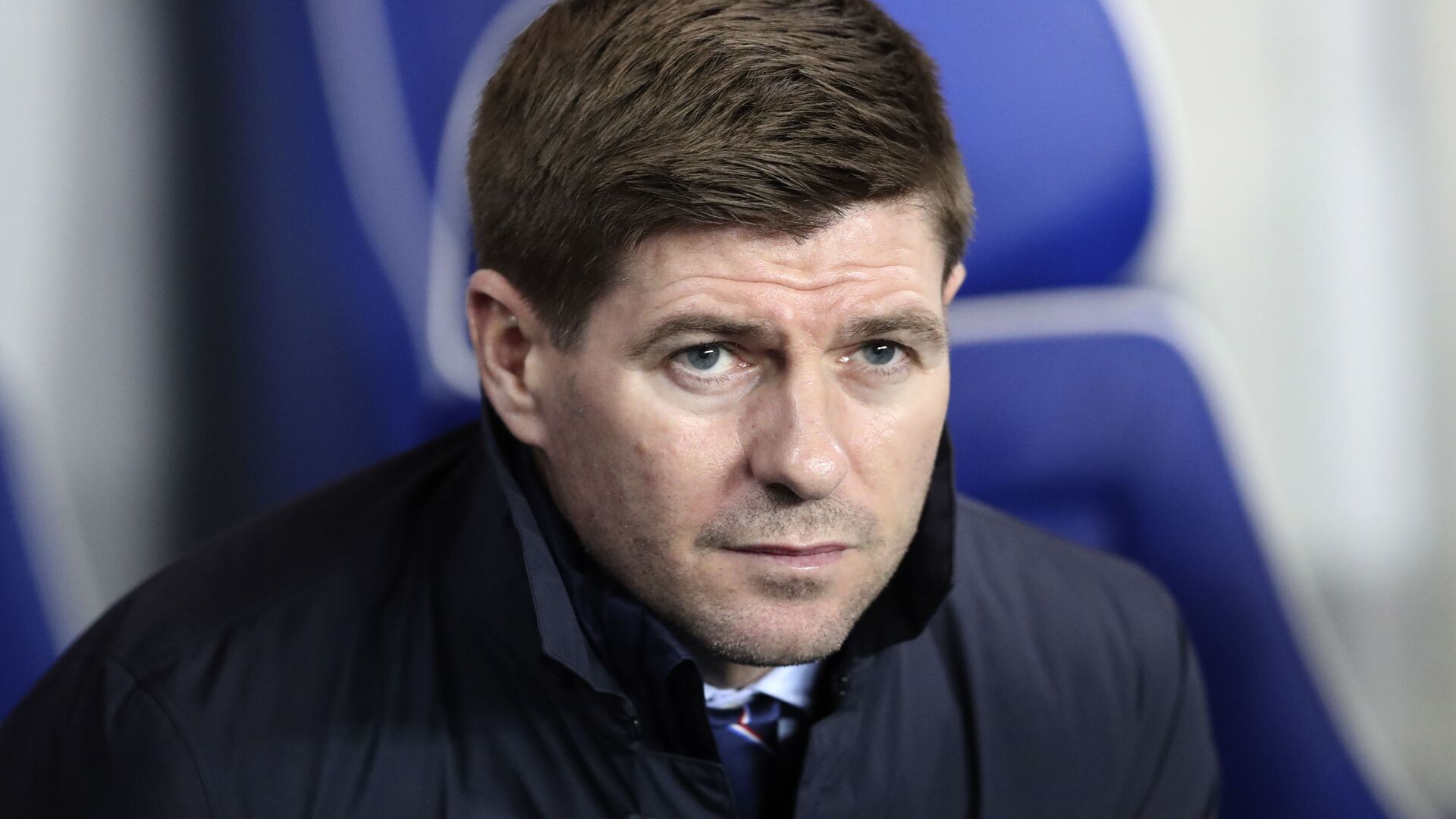 Pawan Atri
All materials
Manchester United and Liverpool share a bitter rivalry, so if Neville's plan to convince his old foe Gerrard to Old Trafford had succeeded, it would have raised eyebrows.
Former Manchester United skipper Gary Neville has disclosed that he once tried to convince current Aston Villa manager Steven Gerrard to leave Liverpool during their playing days when the pair were England internationals.

Neville, who is among a special group of footballers to play for one club for their entire careers (he played for the Red Devils from 1991 to 2011), has revealed how he was willing to go the extra mile to convince Gerrard to move to Manchester.
The former right-back declared that while he made multiple attempts to bring rival players to United, including greats like Alan Shearer, each time his approaches were turned down.

Neville says Shearer overlooked his efforts because the United player was too junior at the time and didn't have enough clout.

"There were two or three times it happened with England with me, where I spoke to Alan Shearer during Euro 96, you know, I had a conversation with him," the ex-England international told Sky Sports.

"I was more junior at that time so I couldn't have a serious conversation with him. Definitely, with Wayne Rooney, we had a little chat. But he was a younger player, so you can't put too much pressure on," he added.

However, Neville said that regarding Gerrard, his approach wasn't half-hearted as he really wanted him to swap Anfield for Old Trafford at the time. But all his advances were rebuffed by the Reds legend as he reiterated his commitment to his boyhood club.

Gerrard never left Liverpool, where he played from 1998 to 2015. Eventually, he moved to the United States to finish his career at LA Galaxy in 2016.

The former midfielder then began his managerial career with Rangers in 2018 before leading them to a Scottish Premiership title in his third season in charge.

But Gerrard ended his association with the Scotland-based club in November 2021; he now manages Premier League side Aston Villa's head coach.
Newsfeed
0
Access to the chat has been blocked for violating the rules . You will be able to participate again through:∞. If you do not agree with the blocking, please use the feedback form
The discussion is closed. You can participate in the discussion within 24 hours after the publication of the article.
To participate in the discussion
log in or register
loader
Chats
Заголовок открываемого материала