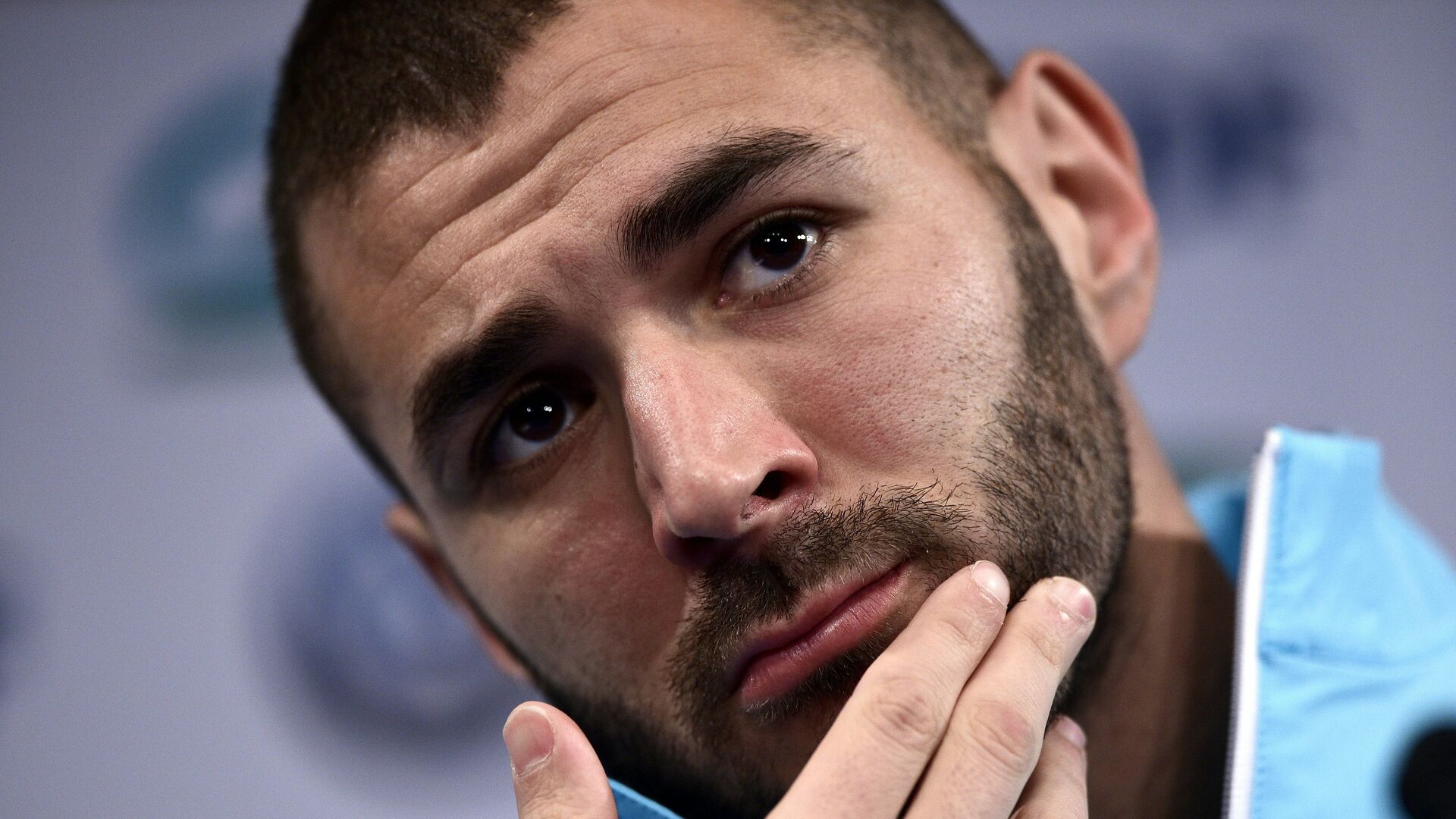 Pawan Atri
All materials
Real Madrid have been in hot pursuit of Borussia Dortmund (BVB) striker Erling Haaland for months as the club ramps up efforts to plug any gaps in its forward line to regain top honours in both Spain and Europe. However, their plan to sign the 21-year-old footballer seems to have hit a stumbling block.
Karim Benzema has issued a warning to his current employers, Real Madrid, that he would leave the club if the Spanish giants moved forward in their bid to bring Norway goal-getter Erling Haaland to the Santiago Bernabeu, Spanish outlet El Nacional reported.

As per the publication, Benzema is in no mood to play second fiddle and hand over the reins of the club's attack to Haaland, and is willing to go to any lengths to oppose his arrival in Madrid.

The French international has been central to Real Madrid's success this season, scoring an impressive 24 goals in 27 matches in all competitions.

With Benzema firing on all cylinders and Real's defenders doing their job, Carlo Ancelotti's men find themselves on top of the La Liga with 49 points followed by Sevilla on second with 44.

On the other hand, Real President Florentino Perez has set his eyes on Haaland as he believes that signing the Norwegian would solve the club's problems in the attack for the long-term, considering he is just 21.

As per the British daily, The Mirror, Real's resolve to bring Haaland to the Spanish capital from Germany can be assessed from their desire to shelve out as much as $399 million for him.

Los Blancos' urgency towards signing Haaland stems from the fact that an $87m release clause in his contract will become active in June. Even Dortmund's CEO Hans-Joachim Watzke in a recent interview confirmed that the club would have to let him go.

While Haaland is Madrid's prime transfer target alongside Paris Saint-Germain frontman Kylian Mbappe, Perez would have to make a tough choice between keeping Benzema or going after the Norwegian. Apparently, the 34-year-old footballer has informed Perez about his stance.

Benzema's contract with Madrid expires in 2023 and he's eager to remain at the Bernabeu well beyond his current term.
Newsfeed
0
Access to the chat has been blocked for violating the rules . You will be able to participate again through:∞. If you do not agree with the blocking, please use the feedback form
The discussion is closed. You can participate in the discussion within 24 hours after the publication of the article.
To participate in the discussion
log in or register
loader
Chats
Заголовок открываемого материала