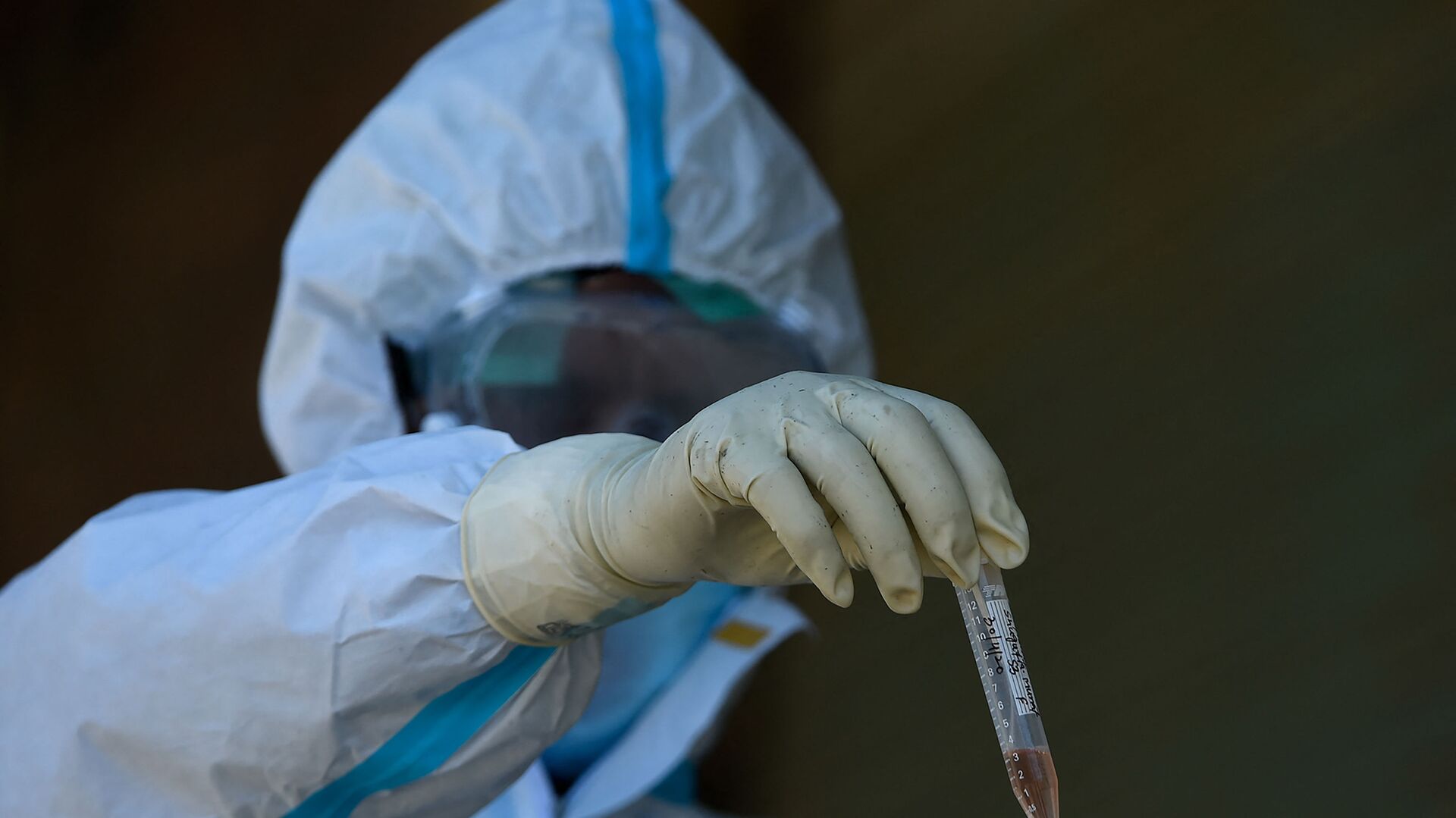 Max Gorbachev
All materialsWrite to the author
The news comes several days after Israeli media reported the world’s first case of flurona. Although back in 2020 doctors said that some patients displayed symptoms of both diseases, until now there was no official confirmation of the co-infection.
Los Angeles County has announced that an individual has been infected with both the novel coronavirus and seasonal influenza (commonly known as flu) in what has been named as flurona. According to local media, the patient is an unvaccinated teenager, who returned from a vacation in Mexico. The boy doesn’t have serious symptoms and is now recovering at home.

Doctors have long been concerned about the possibility of the so-called "twindemic" of COVID-19 and influenza. It is believed that lockdowns and stay-at-home orders limited the spread of influenza at the beginning of the pandemic and after countries began to open up and winter season arrived, the cases of influenza were expected to rise and lead to co-infection.

As to how dangerous the combined diseases are, experts say there is not enough information to give a clear answer, but so far the data suggests that the combination is no more dangerous than having either on its own. However, flurona can become problematic for people with pre-existing medical conditions or anyone who is "immuno-compromised".

Experts say it is likely there will be more cases of flurona in the coming months because of the surge of the omicron strain of COVID-19, which is said to be more infectious than previous variants and capable of evading vaccines. In Los Angeles alone infection rates have increased 515 percent over the past two weeks, according to The New York Times. The United States has recently recorded more than 1 million coronavirus cases.
Doctors say that the best way to protect oneself from flurona is to get vaccinated against both COVID-19 and influenza.
Newsfeed
0
Access to the chat has been blocked for violating the rules . You will be able to participate again through:∞. If you do not agree with the blocking, please use the feedback form
The discussion is closed. You can participate in the discussion within 24 hours after the publication of the article.
To participate in the discussion
log in or register
loader
Chats
Заголовок открываемого материала