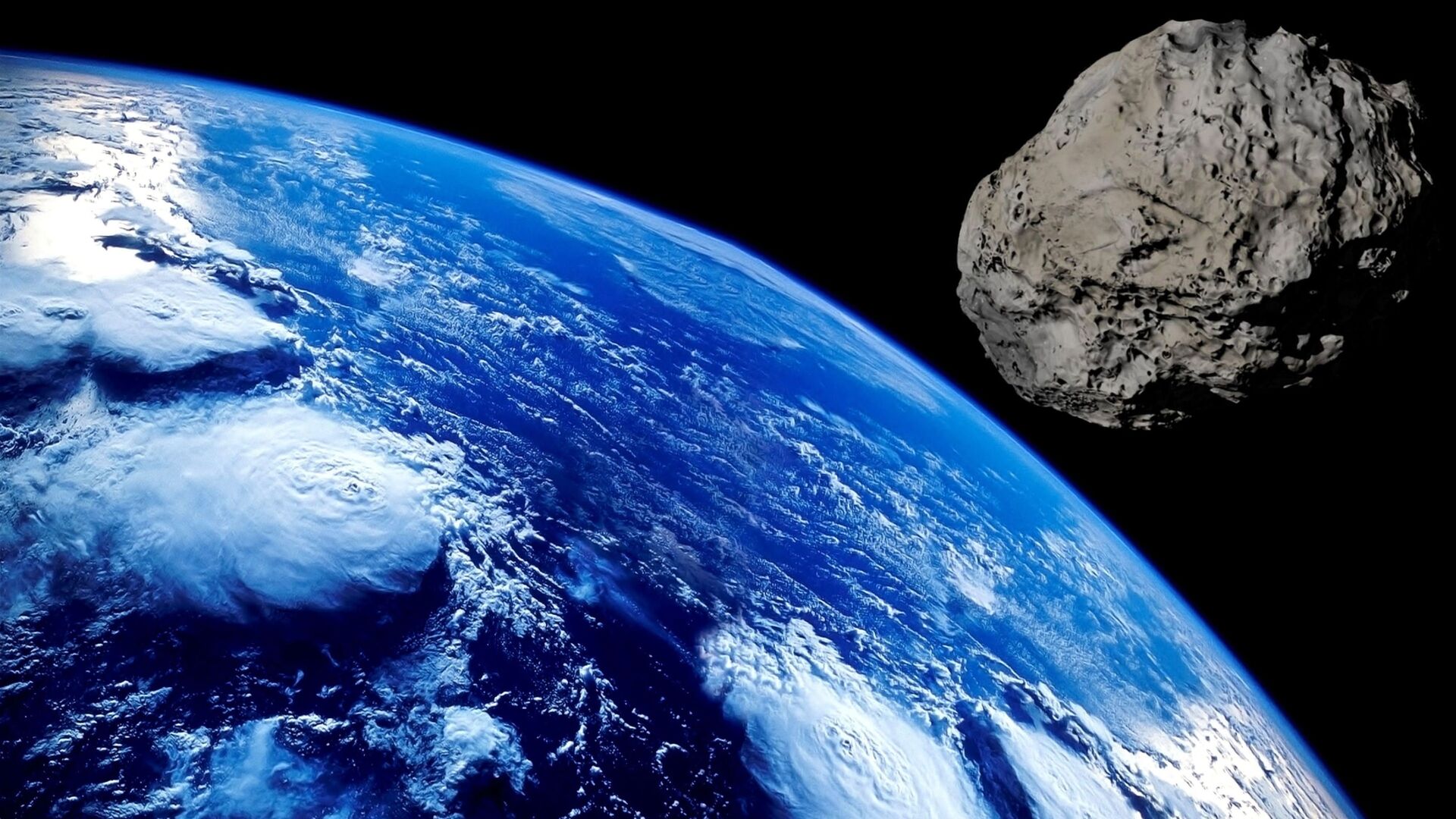 Max Gorbachev
All materialsWrite to the author
At the end of the 20th century, NASA launched the Near-Earth Object Programme aimed at finding and tracking the movement of celestial objects whose orbits could bring them into close proximity to our planet. The space agency has found over 20,000 NEOs to date.
A huge asteroid larger than Big Ben is approaching the Earth, NASA records show. According to the space agency’s Asteroid Watch Dashboard, the celestial body, named 2013 YD48, is approximately 104 metres wide, which makes it bigger than the iconic British tourist attraction. The asteroid, travelling at break-neck speed, will swoosh past Earth on 11 January.

Prior to 2013 YD48's visit, three other asteroids will fly close to Earth at the beginning of January, with their sizes varying from 4 to 12 metres. But don’t let the numbers confuse you – these celestial bodies are quite dangerous. For comparison, the 17-metre meteor that exploded in the atmosphere over Russia's Chelyabinsk Region in 2013 damaged over 7,000 buildings and resulted in $33 million in damages.

Although all of the asteroids were categorised as near-Earth objects, NASA says a collision is highly unlikely. But don’t rush to make long-term plans – well, at least not for after the 2080s, because the European Space Agency has discovered an asteroid that could hit the Earth at the end of this century. Identified as 2019 SU3, it is ranked fourth in the list of most dangerous celestial bodies and may hit our planet on 16 September 2084.
Newsfeed
0
Access to the chat has been blocked for violating the rules . You will be able to participate again through:∞. If you do not agree with the blocking, please use the feedback form
The discussion is closed. You can participate in the discussion within 24 hours after the publication of the article.
To participate in the discussion
log in or register
loader
Chats
Заголовок открываемого материала